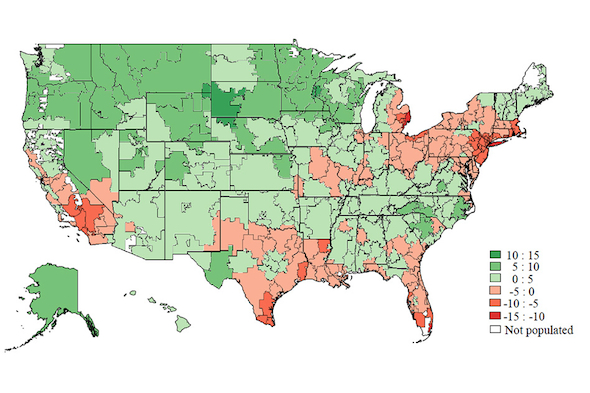 In some areas of the U.S., medical providers consistently order more tests and treatments for patients than providers do elsewhere — a fact that has generated considerable public debate. Now a new study co-authored by MIT scholars suggests that these differences in medical practices influence how the apparent health of populations is measured across regions.

Population health is typically measured according to medical claims data based on the diseases individuals are diagnosed with and treated for. But the study shows that, in practice, such measures reflect not only the underlying health of local populations, but also the propensity of providers to offer tests and treatments, a phenomenon the MIT researchers call “diagnostic intensity.”