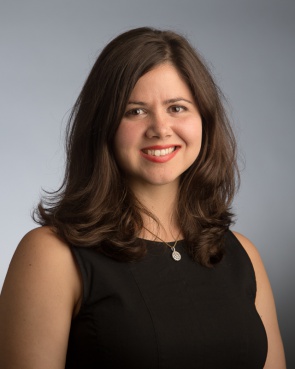 "Good science journalism involves engaging critically with science and putting it into context. We should report on science with the same thoroughness and skepticism we would apply to anything else."

Julia Belluz is a National Magazine Award-winning journalist covering health care and policy. A senior editor at Canada’s physicians’ newspaper The Medical Post and regular contributor to the national newsweekly Maclean’s, she writes the blog Science-ish. While at MIT, Belluz is investigating how and why science is applied (or not) in public policy and decision-making, and why we sometimes fail to capitalize on knowledge obtained through research.

What drew you to the KSJ Program versus others?
It’s important to not only understand the science you’re reporting on but also the culture of science. I liked that this fellowship was essentially designed to be a cultural exchange where journalists could learn more about science while studying alongside MIT researchers and scientists and vise versa.

What impedes the public’s engagement with science?
As a health reporter, I see a great deal of pseudoscience-based journalism in my field. This does nothing to elevate the discourse about science, and confuses people. I think this is a systemic issue though, not just the failing of individual journalists. It’s the result of poor communication on the part of researchers, the culture gap between science and journalism, the mounting pressures in ever-shrinking newsrooms, the diminishing pool of science reporters, and sometimes over-selling by scientists.

What roles do the media and journalists play in breaking down these obstacles?
Good science journalism involves engaging critically with science and putting it into context. Instead of just celebrating the latest breakthrough in research, I think we should report on science with the same thoroughness and skepticism we would apply to anything else.