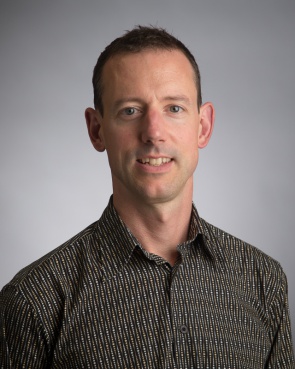 "Examining history through a lens of technology not only helps us understand how the world we live in came to be, it can also lend a perspective on how to tackle similar issues of trade, power, and intellectual property today."

Mark Harris is a freelance technology and science writer, who is researching for a future book technological innovations in the 19th century that allowed colonial powers to “copy and paste” important economic and medical crops around the world for a future book.

What impedes the public’s engagement with science?
Insufficient STEM education leaves the public unable to properly interpret science and technology stories, whether they are pandemic scares, “cure for cancer” hypes, or commentaries on climate change. The public has a huge appetite for science and technology articles, but all too often this is fed by stories that are one-sided, speculative, or simply inaccurate.

What roles do the media and journalists play in breaking down these obstacles?
Better training for editors would help, as would a shift in perception from science as something isolated in its ivory tower to an activity that is solidly rooted in everyone’s daily lives, from the smartphones they use to the medical treatments they are prescribed.

What are the potential implications when an institution like MIT takes on the challenge of training science journalists to effectively communicate complex scientific issues?
The risk when any powerful institution attempts to train journalists is that those journalists may be seen to be beholden to, or prejudiced in favor of that body. MIT holds leadership positions in many technologies and is no longer (if it ever was) a purely academic environment. Much of the science and technology we learn about here is already being applied by spin-offs, developed by start-ups, and licensed to large manufacturing companies. With that said, MIT’s history of openness and collaboration dilutes this risk, as does the sheer breadth of disciplines the Institute offers.