Almost anyone engaged with global issues of human well-being, the distribution of resources, or the future of society is doing moral philosophy. 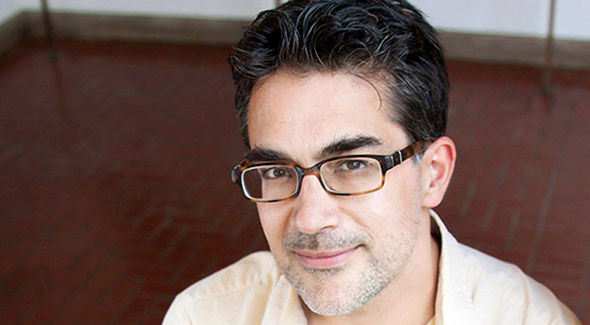 "Even the most technocratic assessment of costs and benefits makes assumptions about the value of human life and the demands of justice. Making our ethics more explicit improves our moral thinking. This is particularly true when the questions are ones of public policy."

In this ongoing series, MIT faculty, students, and alumni in the humanistic fields share perspectives that are significant for solving climate change and mitigating its myriad social and ecological impacts  Kieran Setiya is a professor of philosophy at MIT who explores questions of ethics, epistemology, and the philosophy of mind. He is the author of four books, most recently Midlife: A Philosophical Guide.

Q: There are many sensible approaches and ideas for addressing the climate crisis. Increasingly, it looks as if we’ll need all of them! In what ways are the perspectives from philosophy significant for addressing climate change and its impacts?

Setiya: Moral philosophy offers a wealth of contributions, but let’s take a close look at just one.

In choosing how to respond to the climate crisis, a lot depends on the weight we give to future generations. As the harms and benefits of our actions get further away from us in time, they tend to matter less to us — a phenomenon economists calculate as the “social discount rate.”

Differences in the social discount rate compound year by year and thus have an enormous impact on the assessment of climate policy. This explains the wildly disparate recommendations of economists such as William Nordhaus and Nicholas Stern. Stern proposed a carbon tax 10 times higher than Nordhaus and an investment in mitigation at a scale of 7 times the global aid budget, largely because he refused to discount the well-being of future people, as Nordhaus did.

The mathematics used by Nordhaus and Stern was pioneered by a philosopher, Frank Ramsey, in 1928. Although he raised the possibility of temporal discounting, Ramsey agreed with Stern. The idea that future generations count for less, he wrote, is “ethically indefensible and arises merely from a weakness of the imagination.” 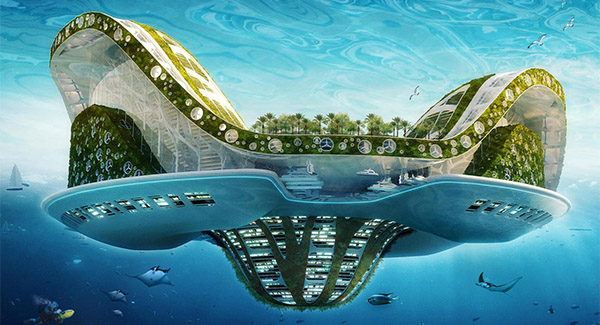 The Floating Ecopolis, known as the Lilypad, is a concept model by Belgian architect Vincent Callebaut to provide homes for future climate refugees displaced by rising sea levels.

"In responding to the climate crisis, what weight do we give to future generations? Is the obligation to act on climate change a matter of distributive justice, restitution, or insurance against catastrophe? Which should be our focus? These questions bridge theory and practice, moral principle and political strategy, and the answers are not exclusive."

Why have subsequent economists dissented? The main objection is that, if we don’t discount the well-being of future generations, their interests will swamp ours: To maximize aggregate well-being we should consume as little as possible, surviving at a subsistence level so as to bequeath an ever-growing sum to our descendents.

Finding this advice absurd, economists invoke a discount rate. But the absurdity comes not from the absence of discounting but from a simplistic form of aggregation. The idea that we should promote well-being without regard for distribution or room for partiality is not an ethically neutral assumption. It is a crude and implausible form of utilitarianism, one that most philosophers reject.

The proper response to the absurdity is not to introduce a social discount rate but to turn to moral and political philosophy for alternatives. Instead of an obligation to maximize aggregate well-being, we might be obliged to ensure an adequate life for everyone, if we can. We might claim a prerogative to care about ourselves, at least within limits, more than we care about perfect strangers, including those who do not yet exist. Conversely, even if we are not obliged to benefit others at great cost, we might have an obligation not to cause them harm. Philosophers have explored these possibilities, which shed light not just on the social discount rate but on other questions of climate ethics, about justice in emissions, the morality of carbon offsets, and the significance of catastrophic risk. 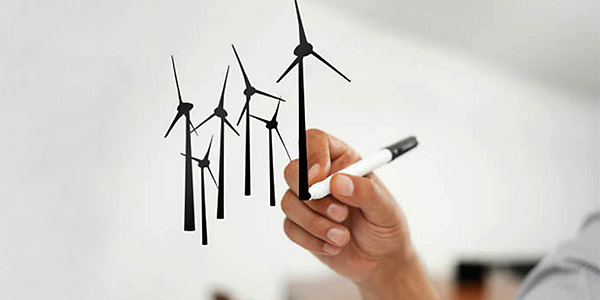 "In my view, the most important thing to keep in mind about climate change is that it’s a collective, political problem, not something we can adequately address by changing our individual lifestyles. We have to stop using fossil fuels as quickly as we can."

Q: What pathways of thought and action do you personally think might be most fruitful for alleviating climate change and its impacts — and for forging a more sustainable future?

Setiya: In my view, the most important thing to keep in mind about climate change is that it’s a collective, political problem, not something we can adequately address by changing our individual lifestyles.

I’m all for people trying to reduce their carbon footprints, especially when they do so as part of a social movement. But we shouldn’t forget that the idea of tracking carbon footprints was popularized by British Petroleum (BP) in an attempt to redirect focus away from holding fossil fuel companies accountable, training it instead on personal consumer choice.

Fossil fuel companies have spent millions on lobbyists and misinformation, they continue to receive huge subsidies, and their business models call for the consumption of fossil fuels far in excess of the limits required to keep global warming below 2 degrees. I don’t believe we’ll be saved by some technological miracle, though I’d love to be proved wrong. We have to stop using fossil fuels as quickly as we can.

At the international level, that means electing a president who will rejoin and work to strengthen the Paris Agreement. At the domestic level, policies like the Green New Deal strike me as having the potential to reconcile large-scale climate action with pressing social concerns. Finally, at the institutional level, MIT should divest its endowment from fossil fuel companies that cannot show how their business models are compatible with the 2 degree target. If MIT cannot use its influence to make these companies adopt sustainable practices, it should refuse to profit from their rapacity. 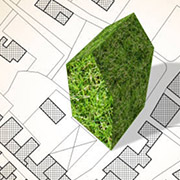 Professor Setiya recommends two books "for their power to generate new ideas about climate change and the future":

Time and the Generations: Population Ethics for a Diminishing Planet by Partha Dasgupta

Why Worry About Future Generations? by Samuel Scheffler

Story: The moral calculus of climate change
In a “mathy” philosophy class, students explore the risks, outcomes, and ethical implications of living in a warming world.