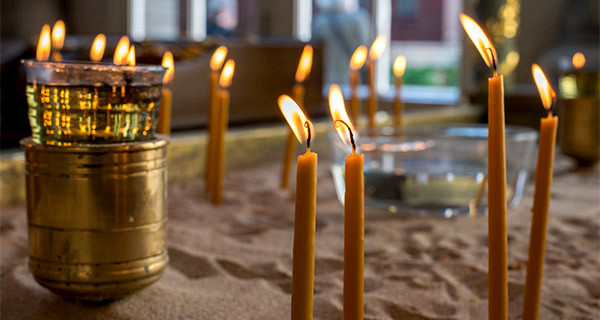 Three subjects constituting a coherent course of study selected in consultation with the Concentration Advisor. Below is a partial listing of Religious Studies subjects. Other courses may be included in your program at the concentration advisor’s discretion. Students seeking a wider range of topics related to global religions may also cross-register for classes at Harvard or Wellesley.

17.568  Comparative Politics and International Relations of the Middle East  (G)

21H.365  Minorities and Majorities in the Middle East, HASS-H

This list is not exhaustive. Relevant subjects that are no longer offered and subjects with variable topics (such as “special subjects” or “selected topics” courses, for example) may also be counted at the discretion of the concentration advisor.

Additional information can be obtained from the Concentration Advisor:
Professor Eric Goldberg, E51-290, x4-2420,
Or from the SHASS Academic Administrator,
Andrea Wirth, 4-240, x3-4441 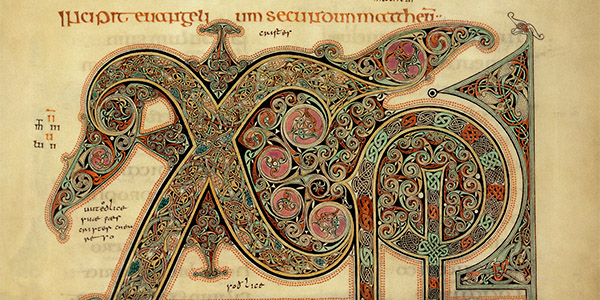