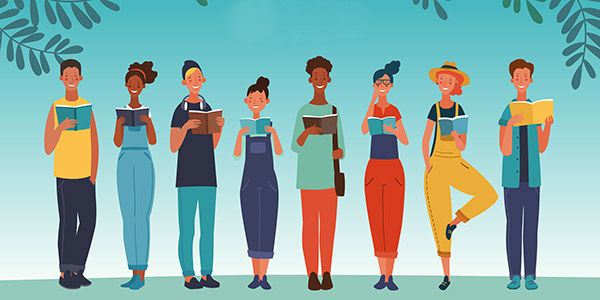 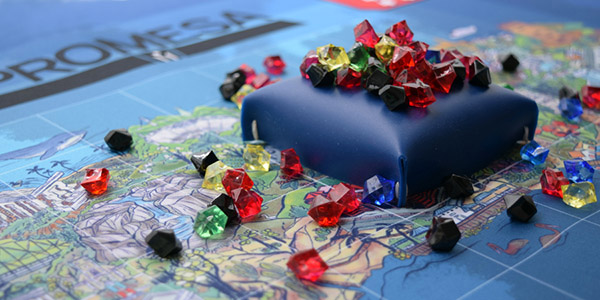 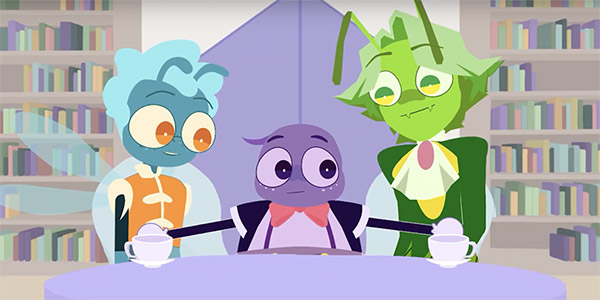 MIT ELECTION LAB
Study: Access to voting after the 2020 election | Christina James, Charles Stewart III
In a new paper, James and Stewart test two hypotheses — a partisan hypothesis and an electoral threat hypothesis — to explain the enactment of new election laws that either restrict or expand voting access in U.S. states in the aftermath of the 2020 election.
Read the paper at SSRN

ECONOMICS
Economists weigh a new approach to unemployment insurance | Jonathan Gruber
Study suggests that automatically starting benefits at the outset of a recession would remove uncertainty for workers. "You resolve uncertainty," Gruber says, "and it wouldn’t cost much more than the existing system because Congress extends benefits anyway." He adds that this is an example of how the economics field uses modeling tools "to speak directly to policymakers.”
Story by Peter Dizikes, for MIT News 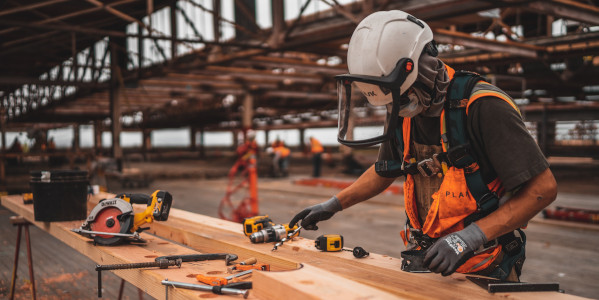 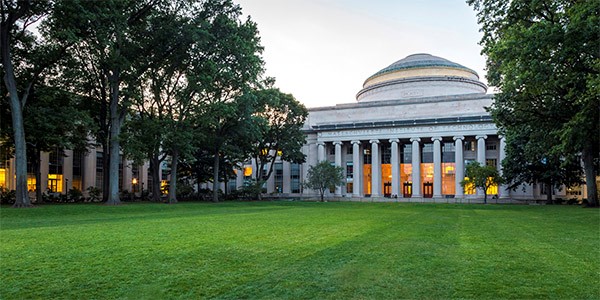 MIT SHASS FACULTY
Honoring SHASS faculty leaders
Each year, many members of the MIT SHASS faculty give generously of their time to serve on Institute-level committees that help guide MIT as a whole. Leadership roles on Institute-level committees are an especially significant investment of mindspace, time, and creative energy — layered over a faculty member's ongoing, deep commitments to teaching and research. Please join us in recognizing and celebrating the dedication of these extraordinary MIT citizens.
Gallery

POLITICAL SCIENCE
Fayulu, entrepreneur and political science master's student, builds brands to bring change to the Democratic Republic of Congo. His enterprise partners with the Panzi Hospital of Nobel laureate Dr. Denis Mukwege to provide patients with both economic opportunities and steps towards self-sufficiency.
Story by Leda Zimmerman 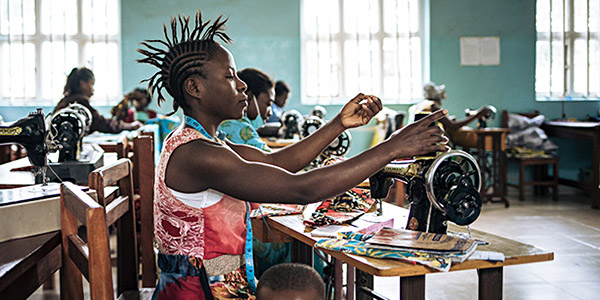 Fayulu’s thesis investigates how U.S. venture capital investment in Africa has concentrated in just a handful of nations (Nigeria and South Africa top the list). He hypothesizes that the presence of students from these nations in elite American colleges has created an invaluable financial network for African businesses. 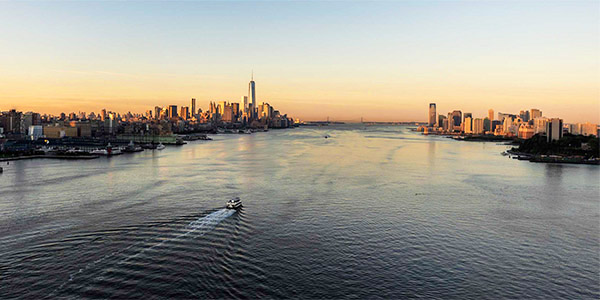 ECONOMICS
Study: Trade can worsen income inequality | Dave Donaldson, Arnaud Costinot
Economists studying individual income data in Ecuador found that international trade generates income gains that are about 7 percent greater for those at the 90th income percentile, compared to those of median income, and up to 11 percent greater for the top percentile of income. The authors list many other countries to which their methods could be applied.
Story by Peter Dizikes, MIT News | Paper