Ideas Matter Series | Immigrants and the Right to Stay 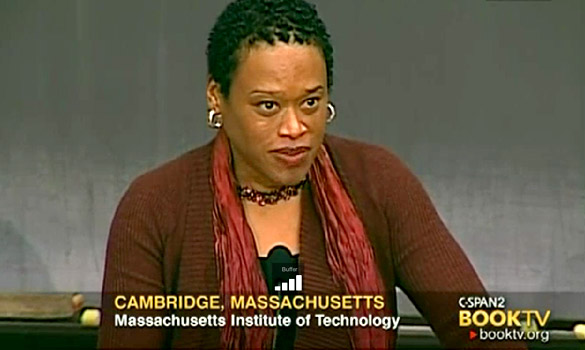 Watch
This is a video of an event in the "Ideas Matter" series, hosted by the School's Political Science Department and Boston Review. The discussion was moderated by Melissa Nobles, MIT Professor of Political Science.

In his book Immigrants and the Right to Stay Joseph Carens argues that unauthorized immigrants who have lived in the US for a sustained period of time should be granted the right to remain in the country. Mr. Carens proposes a statue of limitations on deportation and contends that the constant threat of deportation does more harm than the act of illegally crossing the border. Professor Carens is joined by Carol Swain, Mathias Risse, and Jennifer Hochschild.