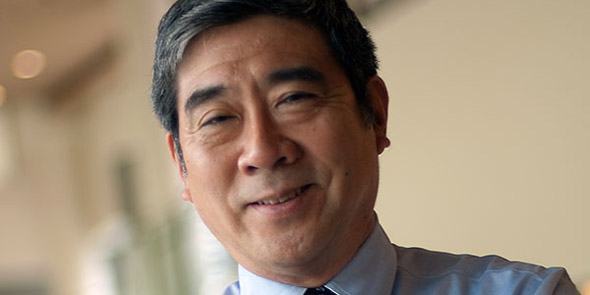 Since in any given industry technologies — and our knowledge of their associated risks and benefits — can change rapidly, MIT political scientist Kenneth Oye asserts that government officials should make regulatory systems that are designed to incorporate advances in knowledge.

When the devastating earthquake centered near Sendai, Japan, struck in March, Kenneth Oye knew he was in a safe place: a parking lot in Tokyo, with a delegation representing the U.S.-Japan Council, a nonprofit group devoted to strengthening relations between the countries. After all, open areas are safe, and besides, Japan’s earthquake-safety codes are among the world’s most stringent.

On the other hand, when word got out that the nuclear reactors near Fukushima were suffering problems, Oye became concerned. Japan’s nuclear-power industry has a significant history of troubles, such as an accident and management-ordered cover-up at one plant in 1999; Oye, who has studied the subject, says there have been instances of a “lack of integrity and forthrightness” in the country when it comes to nuclear power.

How can the regulatory system in one country be so proactive about one type of risk, and ineffective regarding another? In the case of Japan, Oye suggests, it is a matter of vision — literally. In a country with regular earthquakes, the public can see when building codes are lacking. But with nuclear power, problems usually remain out of public view, reducing pressure on the country’s regulators.