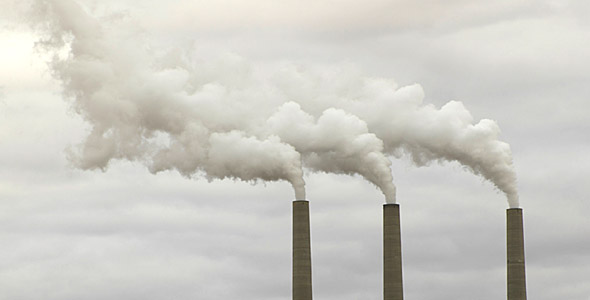 “There is a fundamental conflict of interest in the way auditing markets are set up around the world.”

The structure of the auditing business appears problematic: Typically, major companies pay auditors to examine their books under the so-called “third-party” audit system. But when an auditing firm’s revenues come directly from its clients, the auditors have an incentive not to deliver bad news to them.

So: Does this arrangement affect the actual performance of auditors?

In an eye-opening experiment involving roughly 500 industrial plants in the state of Gujarat, in western India, changing the auditing system has indeed produced dramatically different outcomes — reducing pollution, and more generally calling into question the whole practice of letting firms pay the auditors who scrutinize them.

“There is a fundamental conflict of interest in the way auditing markets are set up around the world,” says economist Michael Greenstone* one of the co-authors of the study, whose findings are published today in the Quarterly Journal of Economics. “We suggested some reforms to remove the conflict of interest, officials in Gujarat implemented them, and it produced notable results.”

Browse more SHASS stories about Energy and the Environment

*Michael Greenstone, Professor of Economics at MIT when this study was released, is currently the Milton Friedman Professor in Economics, and Director of the Energy Policy Institute at the University of Chicago.