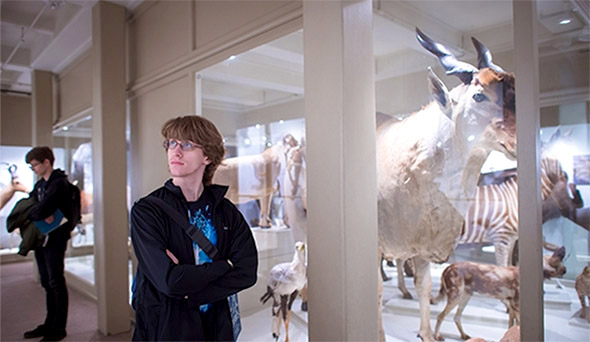 A directory of 20+ free, climate-related classes whose course materials are available on the OCW website. You will find courses in economics, philosophy, public policy, writing, anthropology, and other fields that provide key perspectives for understanding climate change — and alleviating its impacts. 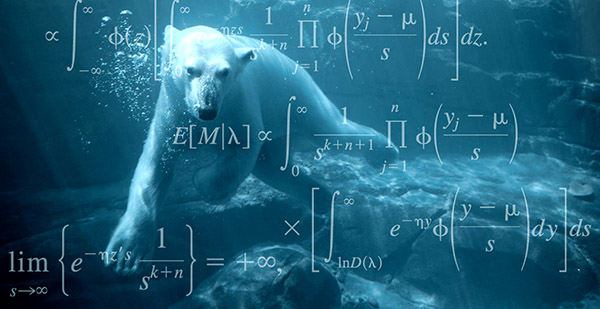 The "Ethics of Climate Change" brings a moral philosopher’s toolkit to a set of monumental problems: What is the nature of the threat posed by climate change?  Should individuals take action or governments? Is the current generation responsible for acting on behalf of future citizens?

Human Factor Series | 3Q with Kieran Setiya: How philosophy can address the problem of climate change 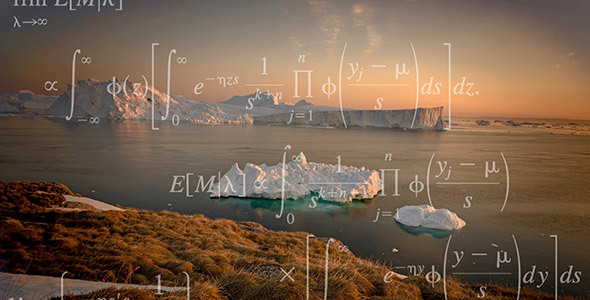 For Saleem Aldajani ’18, the class has changed how he views the world. "It’s really given me a systematic way of asking the right questions," he says, "kind of like a moral guide towards my obligations and actions."