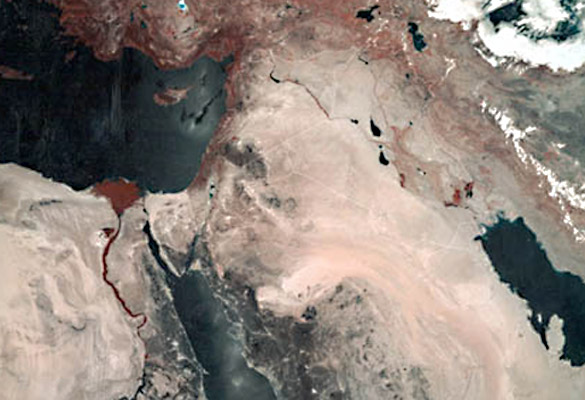 The Emile Bustani Middle East Seminar at MIT will celebrate its 25th anniversary with two lectures this fall on contemporary Middle Eastern affairs.

On October 26, 2010 Dr. Augustus Richard Norton, professor of international relations and anthropology at Boston University, will discuss “Lebanon: Consensus in Times of Enmity.”

On November 16, 2010 Dr. Michaelle Browers, associate professor of political science at Wake Forest University, will present “What Happened to the End of Ideology and the Triumph of Liberalism in the Arab World?"

In addition, Dr. Andrew Bacevich, professor of international relations and history at Boston University, will speak on March 1, 2011; and British writer and historian Dr. Malise Ruthven will speak on April 5, 2011. 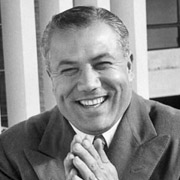 About
The seminar is funded by the Bustani family of Beirut, Lebanon, in memory of the late Emile M. Bustani, who received the SB in civil engineering from MIT in 1933.