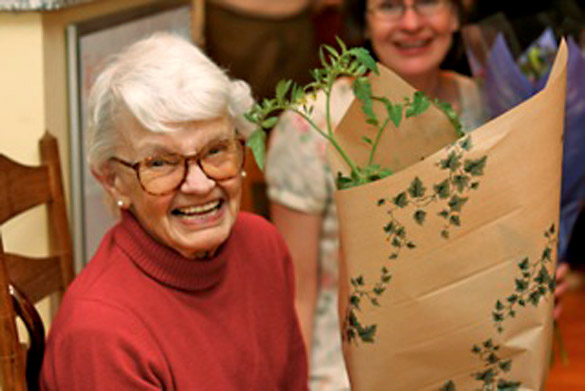 "Normativity is a careful, rigorous account of the meanings of the basic normative terms: good, virtue, correct, ought, should, and must. Along the way, Thomson refutes almost everything other philosophers have said about these topics. It is a very important book."

Is there such a thing as an ideal world, one to which people are striving when they make judgments about what is "good" or "bad"? Is saying a person is "good" the same as saying a toaster is "good"?  Is "correctness" the same as "goodness"?

These fundamental ethical questions were all up for debate recently as distinguished moral philosophers gathered at MIT on June 11, for a daylong conference on Normativity — a groundbreaking treatise by MIT philosophy professor emeritus Judith Jarvis Thomson. The treatise illuminates normativity, the branch of philosophy concerned with value.

“Debate was vigorous, lively, and good humored — in all the ways that humor can be good!” said Professor Richard Holton, current head of the Philosophy Section, who planned the conference, which filled Room D461 at the Stata Center to capacity. 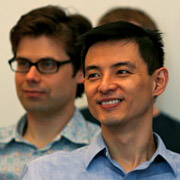 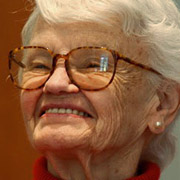 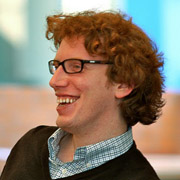 "This much anticipated book intriguingly and surprisingly broadens the scope of the philosophy of normativity. Impressively broad and deeply insightful."

Providing context for the event, Holton noted, “Ethics has always been a central question in philosophy, both because many people look to philosophy for answers on what we can do, and because it can seem hard to fit ethics into our picture of the world. Judy has never been shy of using philosophy to say what we can do (she has, for example, famous views on the rights of abortion and of self-defense), but in this volume she is concerned with the more theoretical question of the nature of ethics, and of normativity more generally.” 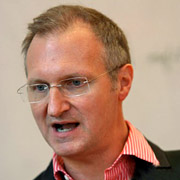 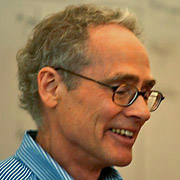 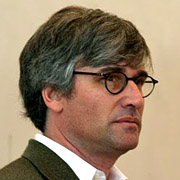 Thomson concludes that "consequentialism" is flawed

One major conclusion Thomson draws in her work is that the theory called "consequentialism," which argues that goodness is determined by what will maximize happiness, is fatally flawed.

“There are many classical objections [to consequentialism],” Thomson said. “For example, what if by killing one person I could make people as a whole a lot happier? That’s not going to make it OK to kill the one. So that theory looks just false. A deeper objection is that it is incoherent.”


How things ought to behave

Thomson’s ambitious book separates normative judgments into two camps: directives, which concern what people ought to do (or what functions objects ought to perform); and evaluatives, which deal with how well someone or something performs. 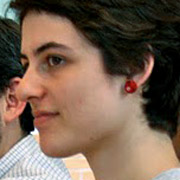 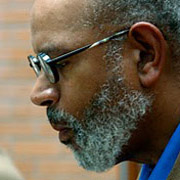 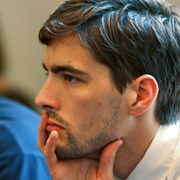 A lively debate — with humor

Speakers raised various objections to Thomson’s theories, which prompted a lively debate. Smith and Railton are both consequentialsts, and so both sought to defend their views from Thomson's criticism, Holton said. Smith wanted to dispute her whole approach, and Railton sought to reformulate consequentialism so that her criticisms had no bite, he said.

Rosen questioned whether what a thing ought to do is really what saves it from being defective. “What do we say when the light comes on to tell you that your car's ignition system is not working? Should we say that the light ought to be on? In a sense, yes, if the ignition system is indeed faulty. But in another sense no, since the system ought not to be faulty,” Holton summarized, noting that Rosen concluded that there is more to the use of 'ought' than Thomson allows.


Normativity goes beyond "good" and "bad"

In an interview after the conference, Thomson said, “People get focused on the words ‘good’ and ‘bad,’ but there’s a lot more to normativity than that. There are a lot of judgments that are evaluative that aren’t about whether something is good or bad. You might say about a certain comedy that it’s a witty comedy, for example; that is an evaluative judgment about it."

“People have the sense that there’s an uncrossable gap between evaluative and non-evaluative judgments, and that’s a serious mistake,” Thomson said. “It makes the evaluative appear to be mysterious and undecidable.” 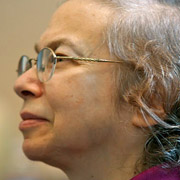 A book with catalyzing force 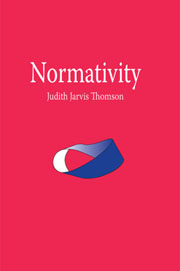 About
Judith Jarvis Thomson is Professor of Philosophy emeritus, and the author of many works in ethics, theory of action, and metaphysics. Her earlier books include Goodness and Advice (2003),The Realm of Rights (1990), and Rights, Restitution, and Risk (1986). Normativity is a revised and expanded version of her Carus Lectures for 2003.