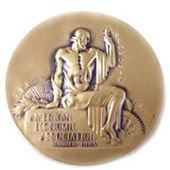 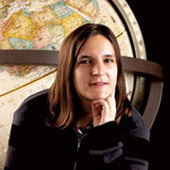 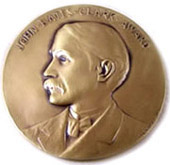 Esther Duflo PhD '99, the Abdul Latif Jameel Professor of Poverty Alleviation and Development Economics in the School's Department of Economics, has been named winner of the 2010 John Bates Clark medal. Duflo whose influential research has prompted new ways of fighting poverty around the globe, is the second woman to be given the award, which ranks below only the Nobel Prize in prestige within the economics profession and is considered a reliable indicator of future Nobel consideration. The medal is awarded (now annually) to the American economist under the age of forty who is judged to have made the most significant contribution to economic thought and knowledge.

About the John Bates Clark Medal