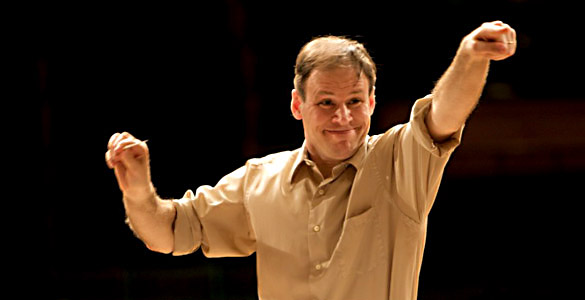 Extraordinary innovation
"We are thrilled that Fred has received the Paul Smith Hall of Fame Award," said Ellen Harris, head of the Music and Theater Arts section. "This recognition, which  singles him out among instrumental and choral conductors statewide, is well-deserved and reaffirms our own sense of the extraordinary ability, innovation, and excellence that Fred brings to the Wind and Jazz ensembles at MIT."

“I’m honored to be a part of this tradition," said Fred Harris, "and very humbled to be listed alongside so many iconic Massachusetts music educators/conductors, particularly Frank Battisti of New England Conservatory, one of my most important mentors." 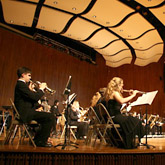 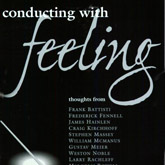 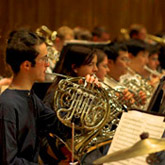 Another of Harris's colleagues, Marcus Thompson, the Robert R. Taylor Professor of Music, said, “That Fred has been selected for an honor equal to that of his eminent mentor by his peers tells us that his work for and through MIT is highly regarded by those who know it best."


Publications, recordings, and concerts
Harris has written two books, Conducting with Feeling, which presents ideas by leading conductors about communicating feelings for a work of music with an ensemble; and Seeking the Infinite, a biography of conductor and composer Stanislaw Skrowaczewski, forthcoming this summer.

Reflecting on Harris's great range and depth, Thompson observed that many aspects of his work could have attracted the attention of the Association, among them: "the well-over 60 commissions of new works for wind ensemble, his stellar new recording with the MIT Wind Ensemble, the workshops and concerts at MIT to which he invites local players ... or perhaps the way he is present in mind and spirit at all times in every activity."

In addition to the formal presentation, Harris was also honored at MIT during the MIT Wind Ensemble’s March 13 concert. Of that occasion, Harris said, “It was special to have [the award] presented also on the MIT campus, the home of my musical family."

Excerpt from Seeking the Infinite (pdf) 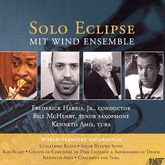 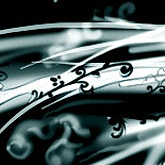