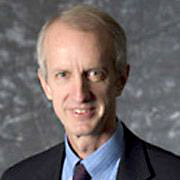 He received his BA from Williams College, Masters in International Affairs from Columbia University, and Phd from the University of California, Berkeley. Prior to joining MIT, Schneider taught at Princeton University and Northwestern University. His research interested fall within the general fields of comparative politics, political economy, and Latin American politics.