Finding the pulse of the poor

Armed with data, the Poverty Action Lab offers fresh insight on some of the world’s most vexing problems 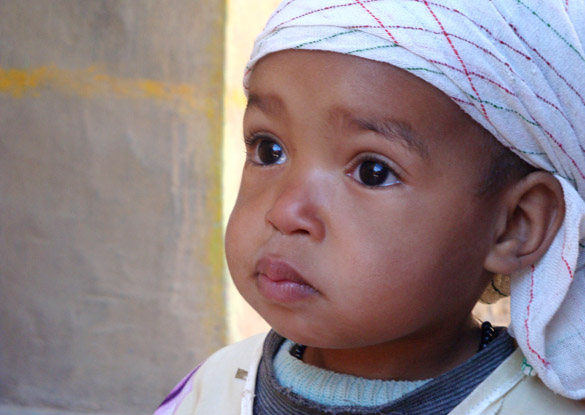 "It’s no one’s idea of an MIT laboratory: not a beaker or an oscilloscope in sight. But in a wood-paneled suite, on the third floor of a bland, concrete building, researchers are tackling problems as complex and vexing as any in technology, science, or medicine.

This is the Abdul Latif Jameel Poverty Action Lab, or J-PAL, where economists through precise, detailed studies are trying to find ways to alleviate poverty. For nearly a decade, MIT economics professors Esther Duflo, and Abhijit Banerjee, have worked with a global network of researchers to conduct experiments in the world’s poorest places - where families live on less than $1 day - and reached conclusions that are changing the way economists and policy makers think about development in impoverished areas.

The findings are contained in their new book, Poor Economics, which earlier this month won the Financial Times and Goldman Sachs Business Book of the Year Award for “the most compelling insight . . . into modern business issues.’’ In the book, the MIT professors argue that antipoverty policies must be built on evidence from careful, controlled tests that detail how the poor live, act, and react."

More | Full story by D.C. Denison at The Boston Globe 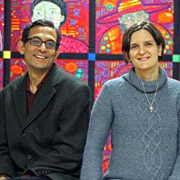