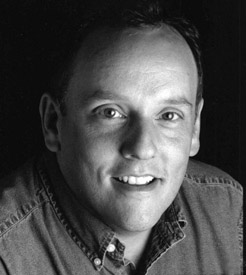 Historian of science, Seth Shulman, a Vannevar Bush Fellow in 1985-86, and the inaugural Dibner Science Writing Fellow in 2004-05, has received a 2011 Guggenheim Fellowship award in support of his forthcoming book project on Thomas Edison's role creating in the electric automobile.

Commenting on the award, Victor McElheny, founding Director of the Knight Science Journalism Fellowship program at MIT writes, "This wonderful recognition of Seth Shulman underlines the important contribution that science journalists make to the history of a civilization in which science and technology are increasingly salient."

The MIT Vannevar Bush Fellowships, a part of the Program in Science, Technology, and Society since their inception in 1982, became the Knight Science Journalism Fellowships in 1987.

Shulman, the author of five previous books that focus on issues in science, technology, and the environment, is currently completing a book about how to reduce our carbon footprint to help mitigate climate change. Earlier works include writing on Alexander Graham Bell's role in the invention of the telephone, and Glenn Curtiss' role in the development of the heavier-than-air airplane. He was also the lead investigator and author of two reports issued by the Union of Concerned Scientists that examined the George W. Bush Administration's troubled relationship with scientific evidence.

From 1988 through 1991 Shulman served as Boston Correspondent for the British science journal Nature, and from 1993 to 2004 as a Contributing Writer for MIT's Technology Review where, from 2001-2003, he wrote a monthly column on innovation and intellectual property.

Interview at The Northampton Gazette 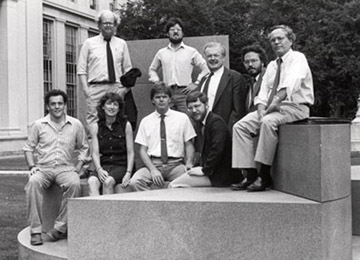