Perreau receives Newton Fellowship from the British Academy, and a Research Associate appointment from Cambridge University 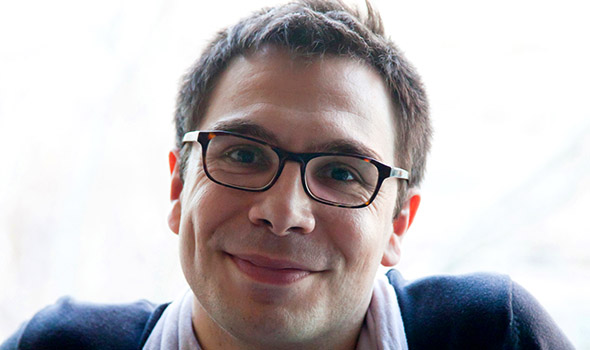 A fellowship for the world's finest junior scholars

Earlier this year, Bruno Perreau, Assistant Professor of French Studies, was awarded a Newton Fellowship from the British Academy, a fellowship that selects the very best international junior scholars and helps them collaborate over the long-term with UK research institutions.

Sponsored by Cambridge University, Perreau became a Fellow in Sociology in the Faculty of Politics, Psychology, Sociology and International Studies. In addition to the initial £56.000 prize, he will receive research support for ten years.

In November 2011, Perreau was also appointed as a Research Associate at Jesus College, Cambridge University. This honorific position enables him to be an occasional Visiting Faculty, and a lifetime member, of Jesus College. We spoke recently with Professor Perreau about the fellowship and appointment, and the focus of his forthcoming book.

What is the Newton Fellowship?

The Newton Fellowship is a new award, created in 2008, which aims at developing new relations between UK research institutions and international scholars. The competition is open to all fields in the physical, natural and social sciences as well as the humanities. During the last round, there were about a thousand applications. It is easy to understand why. Through their Newton fellowships, the British academy supports the laureates for a total of twelve years. In a context of economic crisis and short-term research projects, such support is unique.


In addition to the fellowship, you have recently been appointed as Research Associate at Jesus College. Why did you choose Jesus from among the colleges at Cambridge?

This appointment will allow me to be a fellow at a college during my leave from MIT in the Fall 2012. Colleges are a key place for intellectual and social life at Cambridge. Besides, many Fellows at Jesus College have expertise on gender and sexuality, legal history, political theory, and French culture and history. Jesus was thus the ideal place to deepen my research on sexuality and politics in France, but also to continue SHASS tradition of interdisciplinarity. To do so, I will have the opportunity to collaborate with Professor Véronique Mottier, who has developed research on sexuality and the state in several European states and whose work echoes mine. 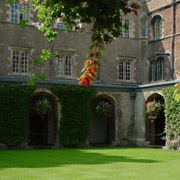 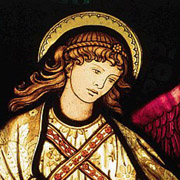 You have recently completed a book that questions the history of adoption policies in France with a gender focus. What were the principal discoveries from your adoption policy research?

This book, which will be published in January 2012 by Presses universitaires de France, is titled Penser l’adoption: La gouvernance pastorale du genre. My book offers a study of parliamentary debates since 1945 in France as well as French and European case law. I also throw light on social work by developing a statistical analysis of the various types of justification deployed by agents of the Child Social Welfare agency, when surveyed on the topic of homosexual people applying for adoption.

My contention is that adoption policies evidence a pastoral power: candidates are not evaluated for what they are but for what they should be. The state is considered as a guide for its citizens: they are accompanied in the very process of becoming good parents because the state needs them to produce young citizens who fully acknowledge its authority. I have reached a point in my research where I have to test this hypothesis in other cultures, where the relations between the state and the citizens are different. My empirical approach has also to be located in a more theoretical frame on republicanism, communitarianism and identity politics. That is why staying at Cambridge will be particularly useful.