Unlocking secrets
Developed and curated by The Education Arcade — a research group of MIT's Comparative Media Studies program (CMS)  — and The Smithsonian Institution, vanished is a first-of-its-kind experience where participants become investigators racing to solve puzzles and other online challenges, visit museums, and collect samples from their neighborhoods to help unlock the secrets of the game. Players can only discover the truth about the environmental disaster by using real scientific methods and knowledge to unravel the game's secrets. 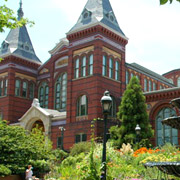 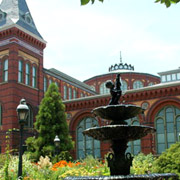 Trying to understand the unknown
"Current science instruction relies too heavily on memorization and activities with pre-determined outcomes causing many kids to lose interest in science and have misconceptions about what it means to be a scientist," said Scot Osterweil of The Education Arcade.

"Vanished will provide kids with real scientific mysteries to solve. The popularity of television shows like CSI, Bones, and NCIS tells us there is hunger for this kind of problem solving. We're eager to provide to vanished participants the genuinely fun and engaging experience of what it's like to be a scientist: trying to understand the unknown, asking why something has occurred, searching for evidence, and collaborating with other investigators."

As the weeks progress, vanished players become scientific investigators taking part in a wide variety of thought-provoking, collaborative, and engaging activities both on and offline. Participants will have the opportunity to communicate directly with Smithsonian scientists via videoconferences. During these sessions, players will tap into the experts' knowledge of key subject matters that have a major impact on cracking the mystery.

Solving a mystery, collaboratively
Online, vanished participants will take part in weekly tasks that help reveal more of the mystery. They will develop and investigate hypotheses, work with other players via online forums moderated by MIT students, and play games that help illustrate science concepts in order to unlock the secret of each aspect of the mystery.

Gathering and sharing clues
Offline, they must collect scientific data from their neighborhoods and search for clues at Smithsonian affiliate museums across the country where exhibits will explain an area of science or history that players will need to understand to solve the mystery. Journal entries written by a game character will lead vanished players in different areas of the country to local participating museums, encouraging them to gather and decode clues. These local players report their findings back to the entire vanished community to spark discussion and hypotheses that in turn enable the story to progress and participants to inch closer to solving the mystery. The Field Museum in Chicago and seventeen Smithsonian-affiliated museums, including the Aerospace Museum of California, the Museum of the Rockies, and the Kansas Cosmosphere, have already signed on to contribute to this online/offline experience.

Addressing real issues
"Smithsonian educators are committed to providing young people with educational experiences that address real issues, while allowing participants to use a variety of resources as well as their creativity to solve problems," said Claudine Brown, the Smithsonian's Assistant Secretary for Education. "Projects like vanished demonstrate the power of collaboration as we work with museums across the country to share knowledge and inspire the next generation of young scientists."

A blueprint for future games
Once vanished has reached its completion, the project's published findings will provide a blueprint for creating a range of similar activities that museums can deploy to engage their patrons. The Smithsonian Institution and MIT will publish a handbook that will document the project's design, techniques for mastering potential challenges, and an open-source software infrastructure to facilitate the development of similar games. Vanished has been developed with a grant from the National Science Foundation's Informal Science Education Program. 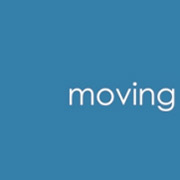 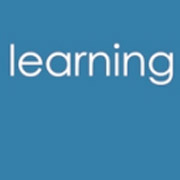 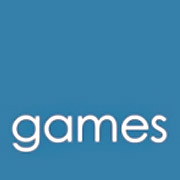 About the Smithsonian Institution

The Education Arcade is a project of the Comparative Media Studies program (CMS) located in MIT's School of Humanities, Arts, and Social Sciences. The Education Arcade explores games that promote learning through authentic and engaging play. The Arcade's research and development projects focus both on the learning that naturally occurs in popular commercial games, and on the design of games that more vigorously address the educational needs of players. 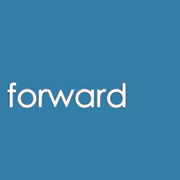