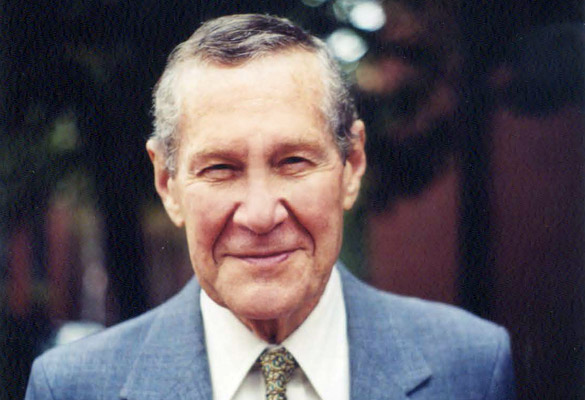 "Meaning in life and the meaning in our own lives,
results from creative efforts on our part. It is not a prior
reality awaiting our discovery. Though we talk about a
'search' for meaning, what we are seeking is primarily a
mode of creativity that will make our lives meaningful."

MIT Professor Irving Singer, a renowned philosopher and the author of more than 20 books, announced his retirement from MIT, in the spring of 2013, after an extraordinary 55 years at the Institute.

Singer’s many books—including The Nature of Love (1966–1987), a three-volume exploration of the idea of love in Western philosophy, as well as a second trilogy, Meaning in Life (1992–1996), which addresses the creation of value, the pursuit of love, and the harmony of nature and spirit—reveal the broad scope of his scholarship in humanistic philosophy. Other works focus on the nature of creativity, moral issues, and aesthetics; Singer has also explored philosophy in literature, music, and film.

“Irving has been a very distinctive presence at MIT,” said Professor Richard Holton, head of the Department of Linguistics and Philosophy. “He has always seen himself as a representative of a kind of philosophy that gets short shrift in many analytic departments: one that is as happy talking about love, or film, or opera as it is talking about mathematics or experimental psychology or quantum mechanics.”

The MIT Press has honored Singer’s career by establishing “The Irving Singer Library,” republishing many titles as well as printing others, such as Cinematic Mythmaking: Philosophy in Film (2008) and Modes of Creativity: Philosophical Perspectives (2010).

“Irving Singer has done important and widely cited work in a number of areas of philosophy, addressing questions of great human significance that are often left at the margins of contemporary analytic philosophy, about creativity, sex, love, and the meaning of life,” said MIT Professor Rae Langton of Philosophy.

Singer has also made significant contributions to film studies, writing on a wide range of topics from the suspense of Alfred Hitchcock to the mythmaking of Federico Fellini. Singer’s book Ingmar Bergman, Cinematic Philosopher: Reflections on his Creativity was selected by the Kraszna-Krausz Foundation’s jury of experts as one of the six best books on “the moving image” published in 2007.

Works by Singer have been translated into Korean, Chinese, Japanese, and Spanish. His most recent book project is Creativity in the Brain, a sequel to Modes of Creativity. 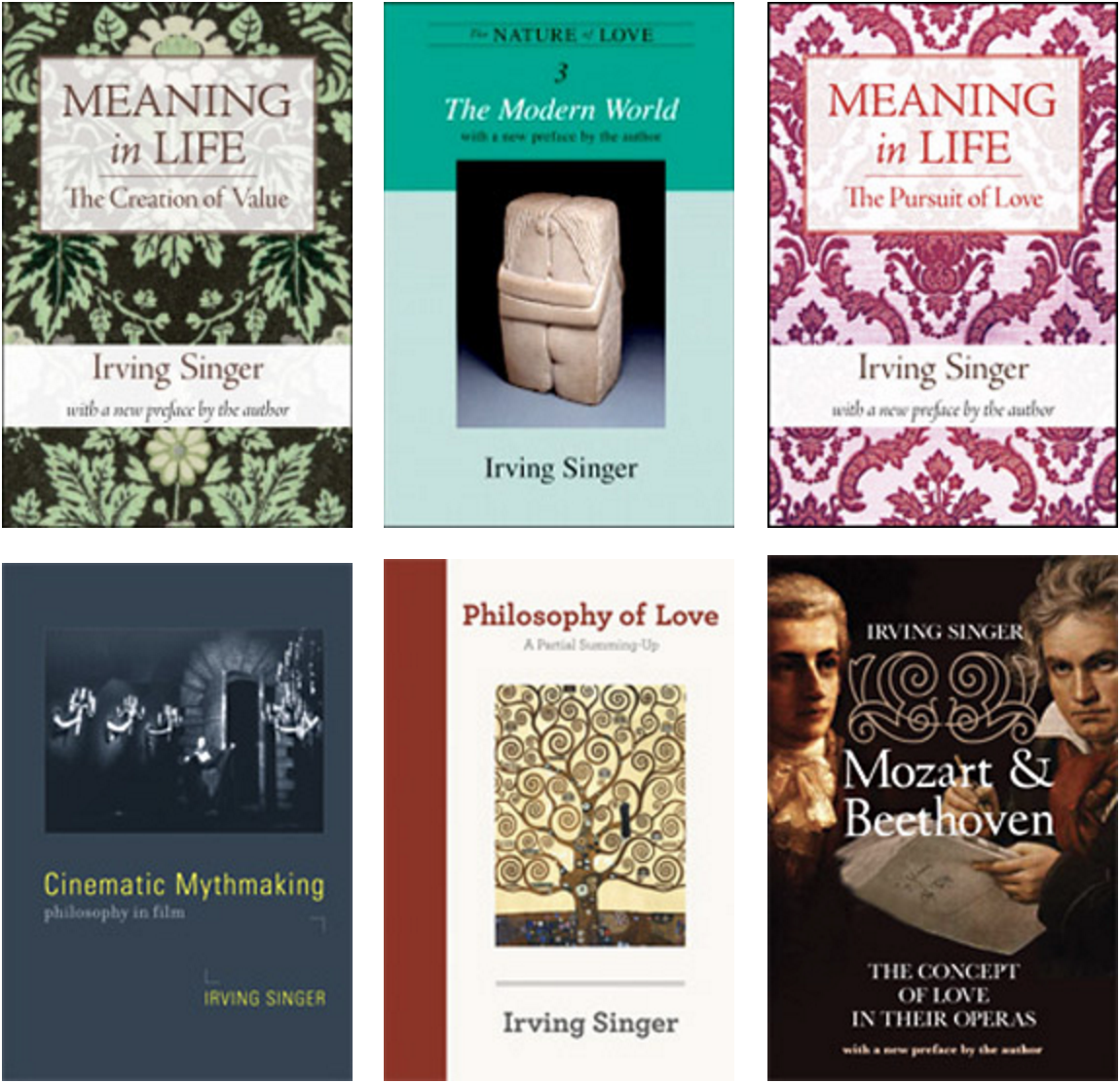 Singer's classic works on philosophy and aesthetics,
with new prefaces by the author, as well as his more
recent books on these topics.

In 1991 a three-day conference on Singer’s work on the philosophy of love was held at Brock University in Ontario, Canada. Twenty-five academic papers were presented, many of which were later gathered together in a book, The Nature and Pursuit of Love: The Philosophy of Irving Singer (Prometheus Books, 1995).

“If anybody at all wants to do serious work in the philosophy of love and sex, they have to start with his trilogy [The Nature of Love],” said Alan Soble, founder of the Society for the Philosophy of Sex and Love. “It’s a magnificent achievement,” said Soble, who is retired from the University of New Orleans and now, at 66, is an adjunct professor of philosophy at Drexel University.

Noûs, a quarterly peer-reviewed academic journal on philosophy, called Singer’s Nature of Love trilogy “one of the major works of philosophy in our century.”

“When we love someone, what is going on? Is it a matter of how we feel toward that person? Does it involve a special unity or identification with the person? Or does it involve valuing him or her in some special way? Irving thinks this last question is the most important,” Langton said. “He argues for the original and surprising idea that when we love someone, we bestow value on them, and so literally bring value into the world, in an active, creative way.”

Teaching at MIT has played a central role in Singer’s long career. Among the many subjects he has taught are: Philosophy of Love in the Western World, Film as Visual and Literary Philosophy, and The Nature of Creativity. Several of his courses can be viewed on OpenCourseWare.

Singer has said he enjoyed teaching immensely: “It has been very exciting because the students are so smart in so many fields." He has also praised the Institute for providing a nurturing environment for his career. “I've been extremely fortunate to be at MIT all these years,” he told the MIT News Office in 2000. “It has given me the freedom I needed to work on my books. I teach in the afternoon and write in the morning.”

In the the Preface of Modes of Creativity: Philosophical Perspectives, Singer further reflected on his years of teaching at the Institute with characteristic generosity: “During the years I was struggling with the many drafts that eventuated as this book, I taught a seminar at MIT on the nature of creativity. As in all my teaching there, the enlarged self-education that went into the subsequent manuscript issued from the teaching activity itself. Having such excellent students enabled me to formulate ideas I had never considered before.”

Singer has been awarded several prestigious grants, including a Guggenheim fellowship (1965–66), a Rockefeller Foundation Grant (1970), and a Fulbright Research Scholar grant (1955–56). He was a fellow of the Villa I Tatti, Harvard University Center for Italian Renaissance Studies, in Florence, Italy (1965–67). 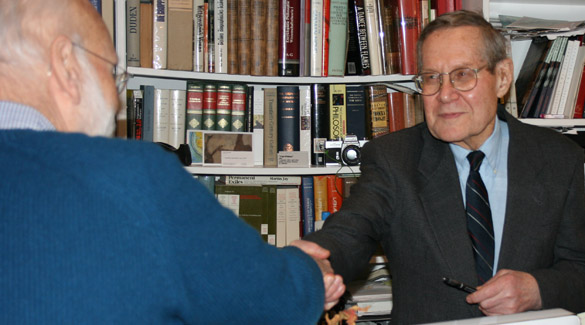