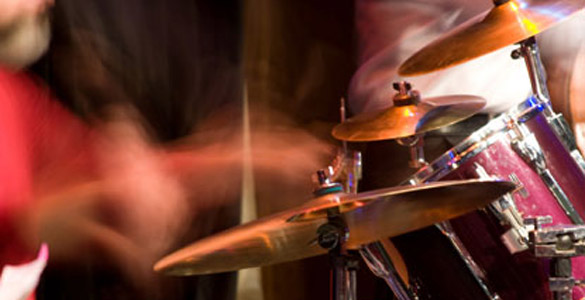 Excerpt from The Boston Globe

When you think “jazz college,” MIT probably isn’t the first place that comes to mind. But this year, MIT is celebrating 50 years with jazz on the curriculum, going back to the hiring of Herb Pomeroy in 1963. Saturday night, current MIT jazz-faculty member Mark Harvey led his Aardvark Jazz Orchestra in a program at Kresge Auditorium that celebrated the MIT benchmark as well as the 40th anniversary of his band, and, coincidentally, Jazz Appreciation Month.

It was also, of course, the end of a very emotional week for the city, and Harvey dedicated the concert to the memory of the victims of the Boston Marathon bombings as well as MIT police Officer Sean Collier. He introduced the show saying he hoped it would “reaffirm the power of music and of life.”

Full Article at The Boston Globe 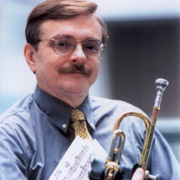