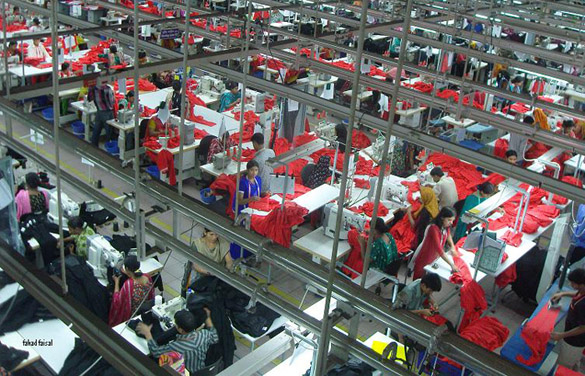 In his most recent book, The Promise and Limits of Private Power, Locke, Class of 1922 Professor of Political Science and Management, Head of the MIT Political Science Department and the Deputy Dean of the MIT Sloan School of Management, argues that protecting workers involved in the global supply chain will require three things: actions by firms themselves; long-standing supply-chain relationships, and government effort.


The role of government

When Locke initiated this research over a decade ago, he belived that private policing would be enough to improve working conditions and create safer supply chains. However, over the years Lock found that private intervention was not enough, and believes that for real change to occur governments must get involved.

"Research shows that national governments—even in poor countries with few natural resources—have far more ability to impose their will on foreign investors than was previously believed," says Locke. "Yet how does one promote this type of government intervention in a world of global supply chains?"

Story at MIT News | How to make factory conditions better

Book | The Promise and Limits of Private Power