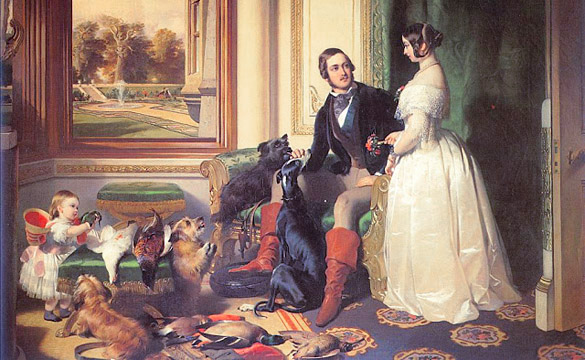 "A foundational text for the new field of animal studies"

— Janet Browne, Professor of the History of Science, Harvard University

Harvard University Press (HUP), celebrating its centennial year, recently selected MIT Professor Harriet Ritvo’s book, The Animal Estate: The English and Other Creatures in the Victorian Age, as one of its 100 most significant publications.

In honor of its century of publishing, HUP has lit one "candle" a week on a virtual birthday cake — each light representing a book that has had a notable role in the history of the press and of academic culture more generally. (The whole cake, and information about each of the books, can be viewed at the HUP centennial website.)

Significant for the press, and for wider conversations

“Some of these works were instant classics, while others have seen their stature and influence grow over decades,” said Susan Wallace Boehmer, Editor-in-Chief of Harvard University Press. “Whether through immediate impact or lasting contribution, each of these titles has been significant, both for the Press and for the wider debates and conversations they have started or joined.”

In The Animal Estate (1987), Ritvo explores Victorian understandings of animals in a variety of contexts, from livestock breeding to the imperial hunt. She explains how their representation and their treatment also reflected attitudes and tensions within British society.

Delighted to discover her work was included in the HUP commemoration, Ritvo, the Arthur J. Conner Professor of History, explained that, “The Animal Estate was one of the first books in which animals were treated as serious historical subjects. Since its publication, scholarly interest in animals has burgeoned in disciplines across the humanities and social sciences." 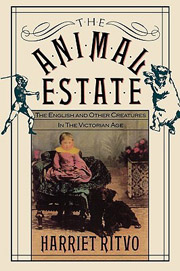 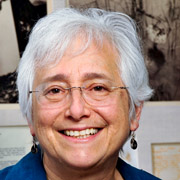 A new genre of historical literature

“The Animal Estate became a foundational text for the new field of animal studies and remains one of the most significant—and sophisticated—histories of how animals have served as metaphors for all kinds of human assumptions and aspirations,” said Janet Browne, Department Head and Aramont Professor of the History of Science at Harvard University.

“Few authors have so thoughtfully brought the world of animals into the canon of historical literature. I read it when it was first published and loved it! It is a joy to see a new generation of readers encounter it for the first time.”

The Animal Estate: The English and Other Creatures in Victorian England