"Words and concepts such as globalization, environment, technology
are inadequate for understanding what is happening in the world today,
for comprehending the lived experience of human empire."

— Rosalind Williams, Bern Dibner Professor
of the History of Science and Technology

Highest honor in the field

Professor Rosalind H. Williams of the School's Program in Science, Technology, and Society (STS) was lauded for a lifetime of achievement this October when the Society for the History of Technology presented her with its highest award, the Leonardo da Vinci Medal.

Williams said she was honored to receive the da Vinci Medal, which is given annually to an individual who has made an outstanding contribution to the history of technology through research, teaching, publications, and other activities. Williams received the award during the society’s annual meeting, held October 10-13 in Portland, Maine.

The citation from the society read, in part:

“An influential scholar and educator, Professor Williams has lifted the cultural history of technology to new vistas by explicating the complex interrelationships among imaginative literature, consumer culture, engineering, and the built environment—the material and cultural worlds that technologists and consumers have created in Europe and the United States from the 19th century to the present.”


A legacy of MIT leadership in the field

STS Director David Kaiser was delighted by the news. “It’s really wonderful to see Roz’s long leadership in the field of history and technology recognized with what is the field’s single highest honor,” said Kaiser, who is also the Germeshausen professor of the history of science and a senior lecturer in physics. “She joins others in the department—especially Leo Marx and Merritt Roe Smith—who have won the award in years past. It’s great to see MIT’s leadership in the field acknowledged.”

The Bern Dibner Professor of the History of Science and Technology at MIT and a past president of the Society for the History of Technology, Williams is known for using literature as a source of evidence and insight into the history of technology. In her latest book, The Triumph of Human Empire (University of Chicago Press, 2013), she delves into the lives and works of three 19th century writers (Jules Verne, William Morris, and Robert Louis Stevenson) to illuminate a critical juncture in history and technology when human endeavors began to dominate the planet as never before. 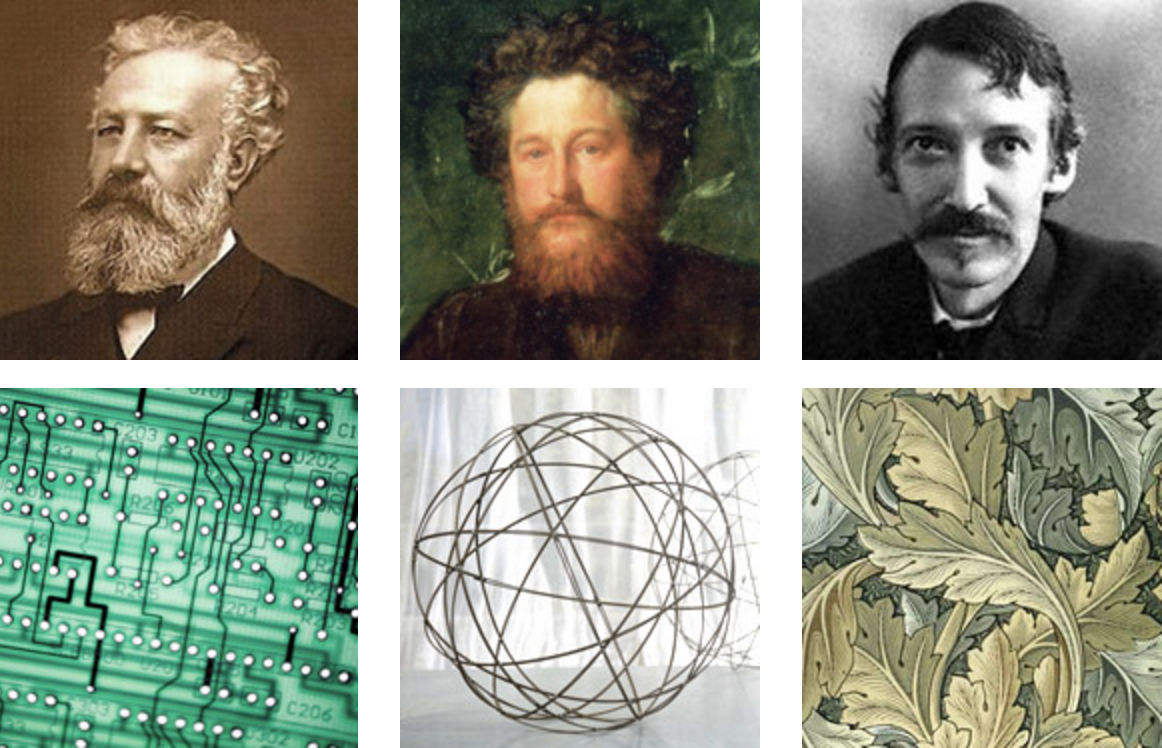 Asking the big questions about our technological age

In accepting the award, Williams urged historians of technology to heed the advice of older colleagues, including Marx, an STS emeritus professor, to focus on big questions about “our technological age.” These include: What do we mean by a “technological age”? How do modern times differ from earlier stages of history? and Was there a critical turning point when human beings came to depend on technological systems, or system of systems, as the chief determinant of their behavior?


Exploring the subjective human experience of the world

In addition to Human Empire, Williams is the author of three other books — Dream Worlds (University of California Press, 1982), Notes from the Underground (MIT Press, 1990), and Retooling (MIT Press, 2002)—all of which address the implications for human life of dwelling in a predominantly self-constructed world.

A member of the MIT faculty since 1983, Williams served as MIT’s first dean of students and undergraduate education from 1995-2000 and as program head for STS from 2002-2006. She has a Ph.D. from the University of Massachusetts at Amherst, a master’s degree from the University of California at Berkeley, and a B.A. from Harvard University. She has also received two honorary doctorates: one from Kungliga Tekniska Högskolan in Sweden and one from the Technical University of Eindhoven in the Netherlands.

The Triumph of Human Empire
(University of Chicago Press, 2013)

Society for the History of Technology

Video: Aftermath of a Crisis
a documentary by Manuel Castells and Bregtje van der Haak