The MIT School of Humanities, Arts, and Social Sciences is pleased to announce the following 14 faculty promotions, which are effective July 1, 2015.

Arnaud Costinot is an economist who studies trade and who has revived interest in the Theory of Comparative Advatage, investigating the relationship of comparative advantage and optimal trade policy, specialization, and agricultural markets.

Caspar Hare is a philosopher who focuses on bringing ideas about practical rationality and metaphysics (in particular the metaphysics of time, self, and identity) to bear upon issues in normative ethics.

T.L. Taylor is a qualitative sociologist working in the field of Internet and game studies. Her work focuses on the interrelation between culture, social practice, and technology in online leisure environments.

Clapperton Mavhunga seeks to contribute an African/Global Southern dimension to five discourses and practices that he refers to in the plural form: mobilities, sciences, technologies, innovations, and natures.

Anna Mikusheva is a theoretical econometrician interested in methodological issues, especially the unifying principles and concepts that arise in a wide range of empirical settings.

Natasha Schull is a cultural anthropologist. Her most recent book, Addiction by Design: Machine Gambling in Las Vegas (Princeton University Press 2012), draws on research among compulsive gamblers and the designers of slot machines to explore the relationship between technology design and addiction.

Sasha Costanza-Chock is a researcher and media maker who works on civic media, the political economy of communication, and the transnational movement for media justice and communication rights.

Lerna Ekmekcioglu researches ethnic and religious minorities and the ways in which “minorityness” and gender interplay. She is also a scholar of genocide, with a particular interest in pursuing the links between the genocide and post-genocide, especially from a gendered perspective.

Seth Mnookin is a bestselling author, co-director of MIT’s Graduate Program in Science Writing, and director of the Communications Forum. His most recent book, The Panic Virus: The True Story Behind the Vaccine-Autism Controversy, won the National Association of Science Writers 2012 “Science in Society” Award.

Hiromu Nagahara centers his work on modern Japan, with a particular focus on the history of media and popular culture in the 20th century. 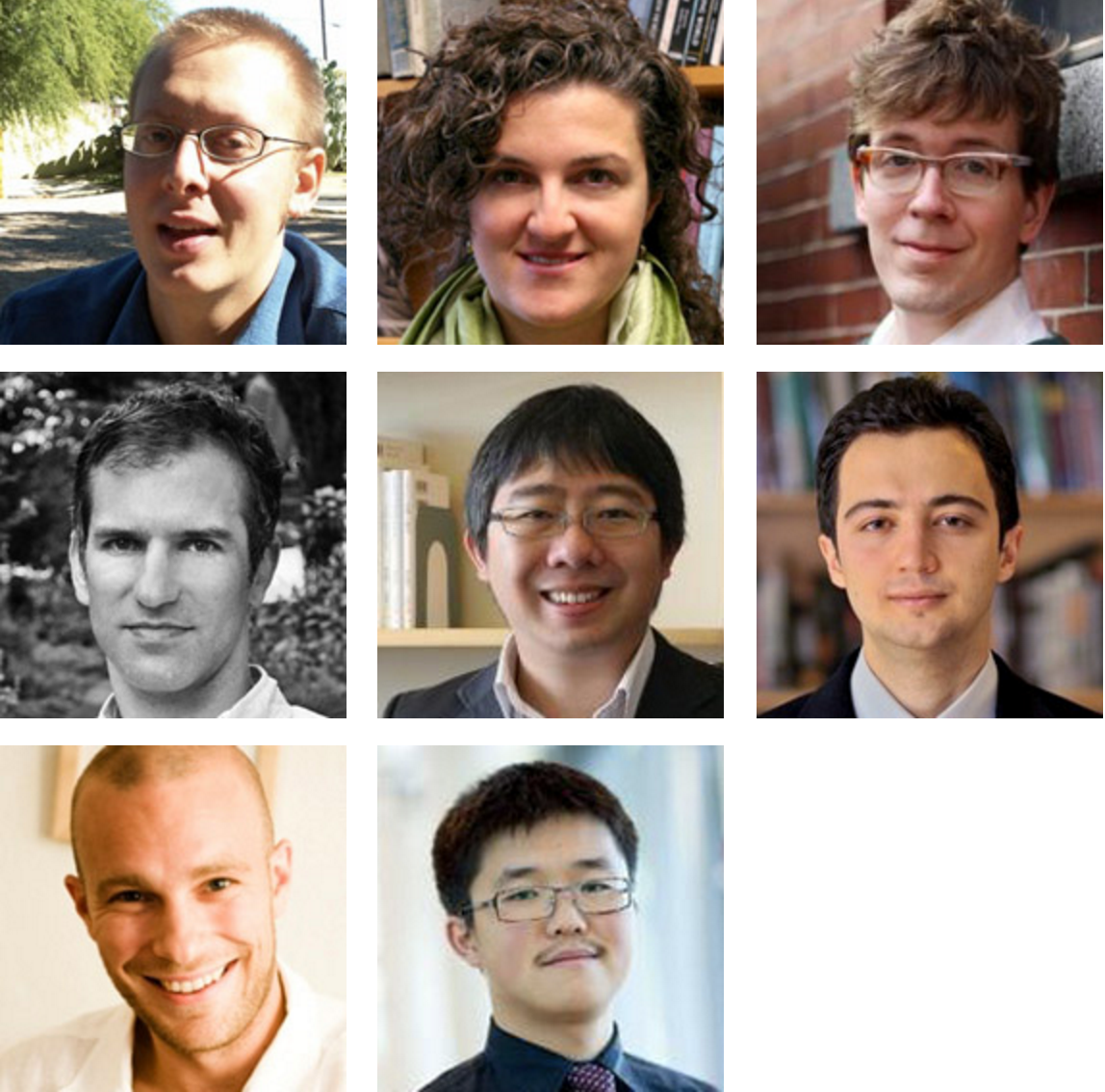