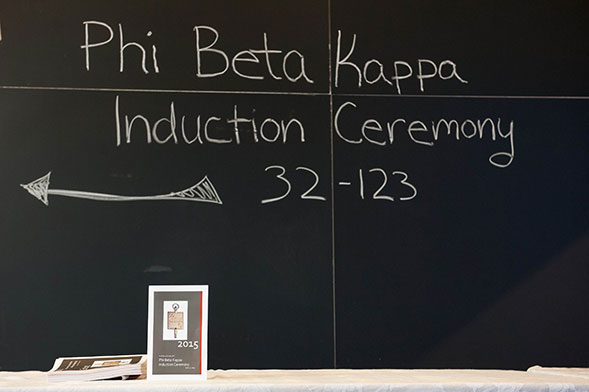 “This year's inductees represent the very best of MIT, in the sense that they have excelled not only at technical subjects, but also at the humanities, arts, and social and natural sciences — the liberal arts."

Founded in 1776 at the College of William and Mary, Phi Beta Kappa (PBK) honors the nation’s most outstanding undergraduate students for excellence in the liberal arts and sciences. Only 10 percent of higher education institutions have PBK chapters, and fewer than 10 percent of students at these institutions are selected for membership.

“Our newest members have been selected due to their all-around excellence in these areas of academic endeavor,” said Jeffrey Ravel, Professor of History and President of Xi of Massachusetts. "This year's inductees represent the very best of MIT, in the sense that they have excelled not only at technical subjects, but also at the humanities, arts, and social and natural sciences in their purest forms. The education these students have received will prepare them for successful careers, and also for a rich life full of learning and contemplation.” 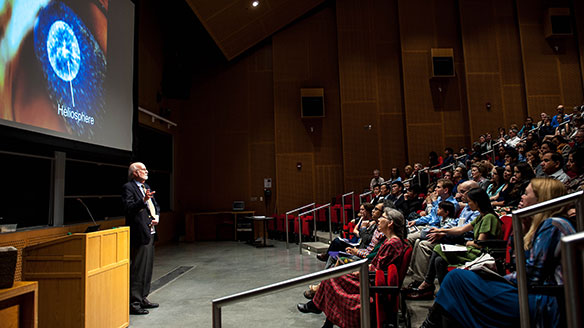 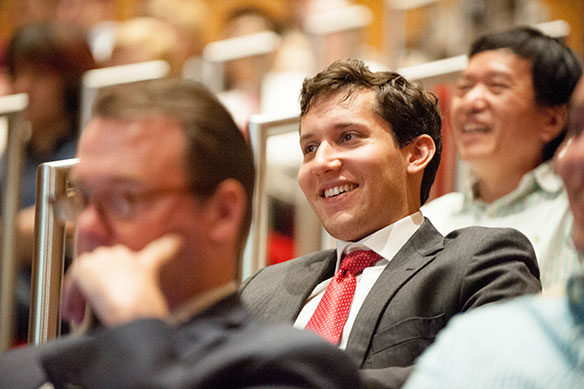 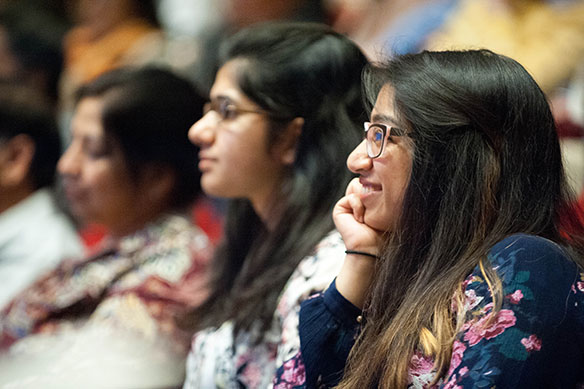 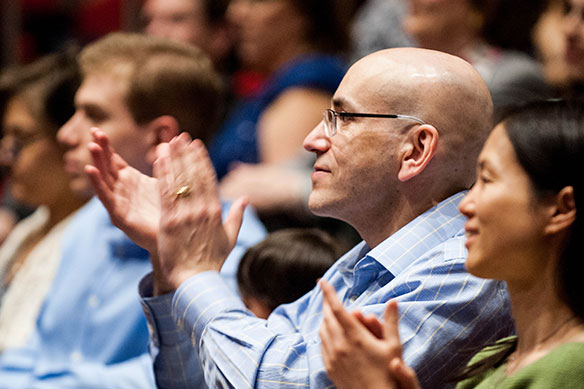 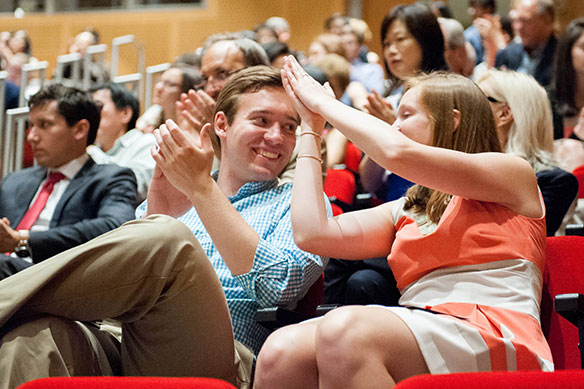 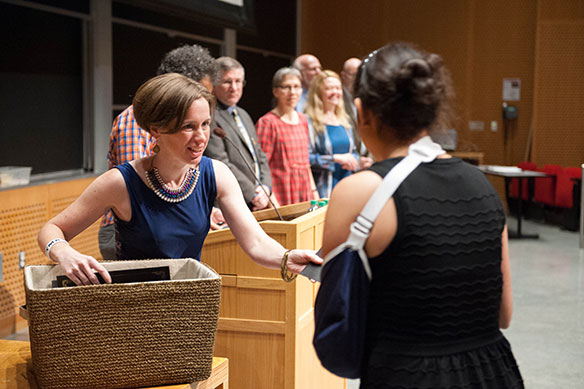 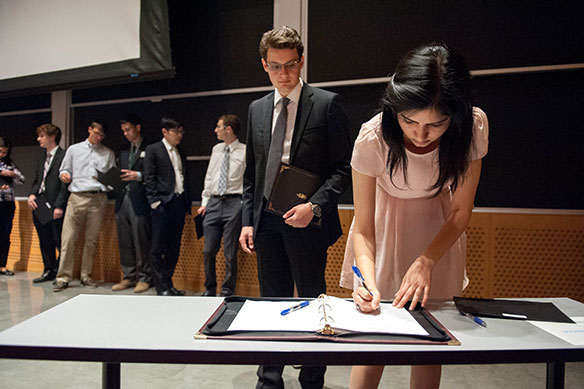 Dr. John Belcher, MIT Professor of Physics and Class of 1960 Faculty Fellow, presented a talk entitled “Voyager in the Interstellar Medium: What Are We Seeing Out There?” Outlining the 37-year Voyager mission's advancement of human knowledge, Dr. Belcher drew a parallel to his own intellectual and educational journey while encouraging the PBK inductees to watch as the world’s knowledge expands throughout their own careers.

The 2015 inductees were provided with a brief introduction of the rights and responsibilities of PBK members by Professor Ravel as well as the chapter historian, Anne McCants, Professor of History, and the chapter guardian, Graham Jones, Lister Brothers Career Development Professor of Anthropology. The 80 inductees were then recognized individually and asked to sign the register of the Xi of Massachusetts chapter before receiving their certificates of membership.

Webpage: Xi of Massachusetts, the MIT Chapter of the Phi Beta Kappa Society