Books for the 4th of July
To celebrate, honor and reflect | selections from the MIT SHASS Bookshelf 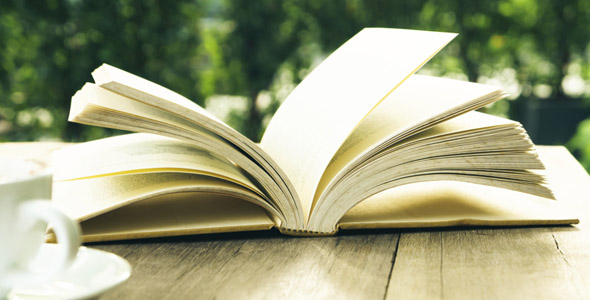 The research conducted in MIT's humanities, arts, and social science fields appears principally in the form of books and publications, along with music and theater works. This research generates new knowledge and analysis, innovation and insight, guidance for policy, and nourishment for lives. Here is a selection of books in honor of the 4th of July holiday. To see the entire MIT SHASS collection, visit Bookshelf. 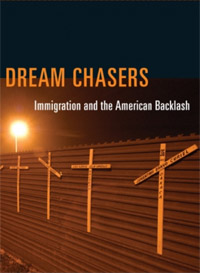 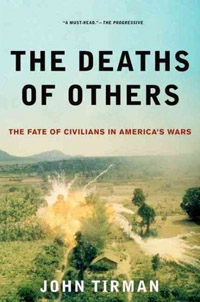 The Deaths of Others: The Fate of Civilians in America's Wars
Oxford University Press, 2011

Americans are greatly concerned about the number of our troops killed in battle — 100,000 dead in World War I; 300,000 in World War II; 33,000 in the Korean War; 58,000 in Vietnam; 4,500 in Iraq; more than 1,000 in Afghanistan — and rightly so. But why are we so indifferent, often oblivious, to the far greater number of casualties suffered by those we fight and those we fight for? This is the compelling, largely unasked question that John Tirman, a principal research scientist and executive director at the MIT Center for International Studies, answers.

John Tirman is Principal Research Scientist and Executive Director of the Center for International Studies. 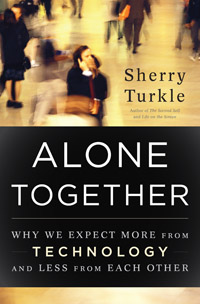 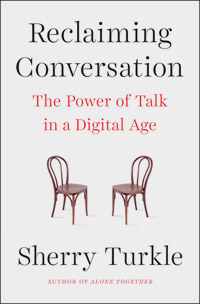 Reclaiming Conversation
The Power of Talk in a Digital Age
Website

In her new book renowned MIT media scholar Sherry Turkle describes the power of human conversation to help us develop empathy, a capacity for self-reflection, and the ability to listen well to others.  She also has some ideas about how we can reclaim face-to-face conversation which, she says, “is the most human and humanizing thing that we do."

Sherry Turkle is Abby Rockefeller Mauzé Professor of the Social Studies of Science and Technology.