Counting calories
Migrants pay more for their home region’s cuisine, even when on the edge of malnutrition. 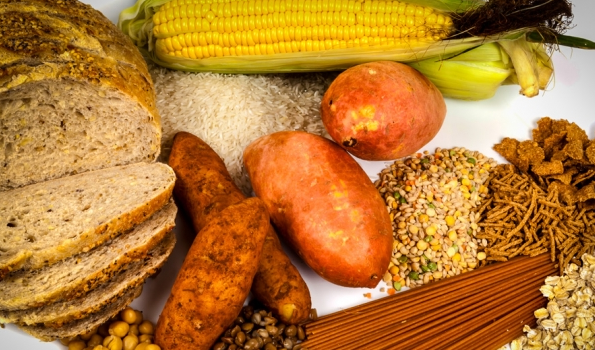 When migrants move, they often try to keep eating their native cuisine. But a new study from an MIT professor reveals an economic tension underneath this practice: Migrants who hang on to their old cuisines often pay more to eat, because they tend to move to places where their familiar foods are more expensive. In turn, poor migrants on tight budgets must reduce the amount of calories they can consume.

More specifically, the study finds that in India, the most adversely affected migrants face a “caloric tax” of 7.2 percent — the quantity by which purchasing higher-priced ingredients lowers the intake of calories. And even in impoverished households, which appear more willing to adapt their diets out of necessity, there is still a 5.3 percent reduction in calories.

“Migrants continue to consume the foods that were popular in their origin states, after they moved,” says David Atkin, an assistant professor in MIT’s Department of Economics, who performed the research. “That’s not surprising. What’s surprising in the context of India is that they [migrants] are often on the edge of malnutrition and continuing to consume these foods even in circumstances where these foods are relatively expensive.”