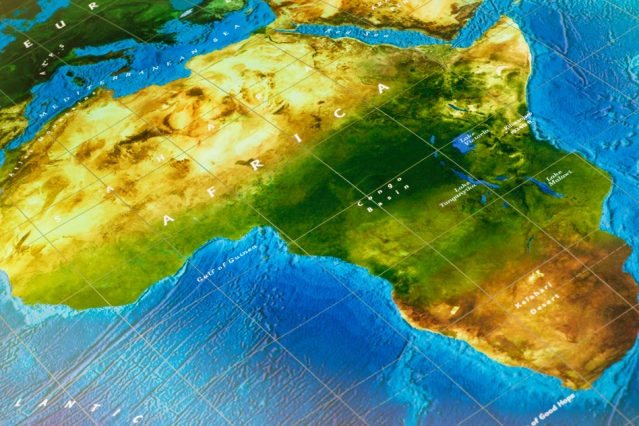 Students come to MIT from across Africa, totaling about 3 percent of the Institute’s population. Some of them stay in the U.S. after graduation, but many return to Africa, often as entrepreneurs. What is life like for these “repats,” who seek to build businesses as they reacquaint themselves with their home countries?

For some entrepreneurs, the decision to return to Africa was simple; others surprised even themselves by leaving the U.S.

“I wanted to use [MIT] as a stepping-stone to go back to Africa,” said Claude Grunitzky, founder of the cultural publication TRACE, as well as the TRACE TV network. Grunitzky, a native of Togo, is a former MIT Sloan Fellow, and moderated the event.

By contrast, “To the surprise of my family, I went back to Nigeria,” said Gbemi Munis, a current MIT Sloan Fellow pursuing an MBA. She worked in Nigeria as a senior systems engineer for Cisco.

“For me, going back to Africa is really about making an impact first,” added Joelle Itoua-Owona, a Cameroon native who has worked in finance and is currently president of the Africa Business Club at MIT Sloan.

Whatever brings entrepreneurs back to Africa, plenty of challenges arise once they are there, from re-acclimating after time away, to breaking down gender stereotypes in business. And there often remains the hard work of building business networks, communities, and innovation ecosystems.

Read the article at MIT News