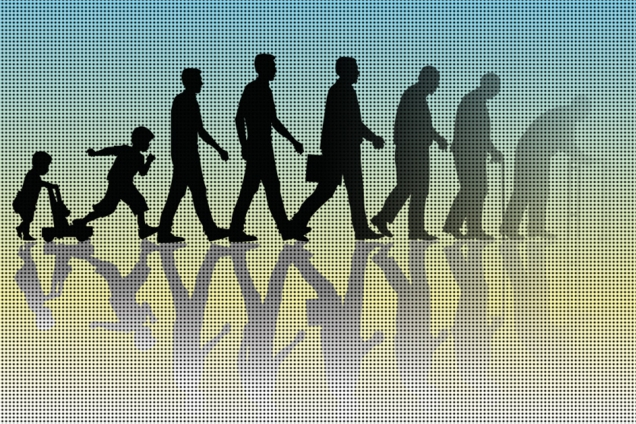 Poverty in the U.S. is often associated with deprivation, in areas including housing, employment, and education. Now a study co-authored by two MIT researchers has shown, in unprecedented geographic detail, another stark reality: Poor people live shorter lives, too.

“When we think about income inequality in the United States, we think that low-income Americans can’t afford to purchase the same homes, live in the same neighborhoods, and buy the same goods and services as higher-income Americans,” says Michael Stepner, a PhD candidate in MIT’s Department of Economics. “But the fact that they can on average expect to have 10 or 15 fewer years of life really demonstrates the level of inequality we’ve had in the United States.”

Stepner and Sarah Abraham, another PhD candidate in MIT’s Department of Economics, are among the co-authors of a newly published paper summarizing the study’s findings, and have played central roles in a three-year research project establishing the results.