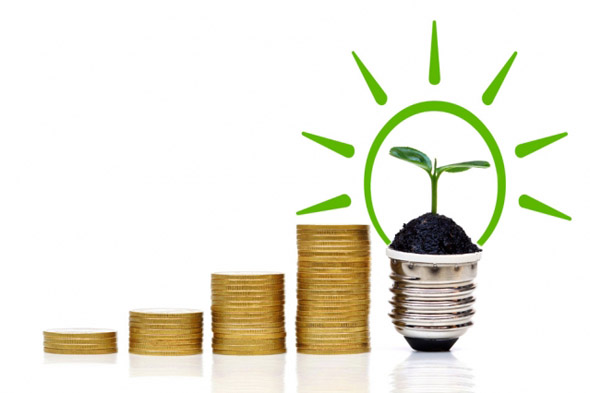 “Most people know we are frying the planet,” says MIT economist Daron Acemoglu, referring to the effects of climate change.

After all, 2015 was the hottest year on record, portending drastic long-term problems involving agriculture, rising sea levels, drought, and much more.

“What is probably less clear is how to resolve that,” Acemoglu adds.

On one level, we know the answer: Replace carbon-emitting fossil fuels with clean energy, including solar and wind power. To do this, many economists recommend a carbon tax. A smaller number of experts also endorse more government funding for research and development (R&D) in clean energy. In theory, both measures should make clean energy more economically competitive with oil, gas, and coal.

But to what extent would those policies influence the transition from dirty energy to clean energy? In a newly published paper, Acemoglu and three colleagues present a uniquely detailed model of the dynamics of innovation in the energy industry. In so doing, they indicate how supporting clean energy R&D, not just a carbon tax, might be the best way to help clean energy technologies compete with traditional forms of energy.

Acemoglu is the Elizabeth and James Killian Professor of Economics, in the MIT Department of Economics, MIT School of Humanities, Arts, and Social Sciences.

Read the story at MIT News