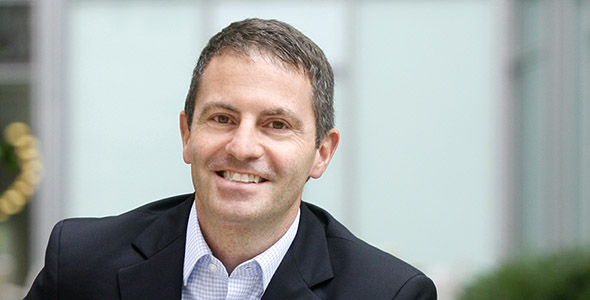 Associate Professor of History Christopher Capozzola has been named a 2017 Carnegie Council for Ethics in International Affairs (CCEIA) fellow in support of his new research project, “Merchants of Death? The Politics of Defense Contracting, Then and Now.”

The nine fellows selected by the CCEIA will be pursuing research that contributes to a common project, “The Living Legacy of the First World War,” described as an opportunity “to ask how much of the spirit of a departed age we can capture, how much can this time be entered into given the tools that we have, and what importance the memory of this departed time can have for us, now.”

Capozzola is the author of Uncle Sam Wants You: World War I and the Making of the Modern American Citizen and co-curator of "The Volunteers: Americans Join World War I," a traveling exhibition about American civilians in Europe during and after World War I. He is currently writing a history of U.S. Congressional efforts in the 1930s to investigate the influence of the defense industry on American foreign policy during World War I.