Why Artificial Intelligence Like AlphaZero Has Trouble With the Real World
The latest artificial intelligence systems start from zero knowledge of a game and grow to world-beating in a matter of hours. But researchers are struggling to apply these systems beyond the arcade.
​ 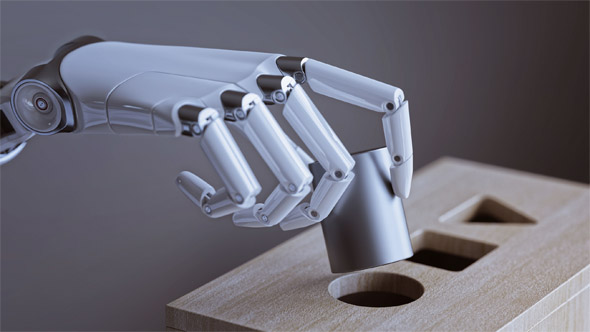 Until very recently, the machines that could trounce champions were at least respectful enough to start by learning from human experience.

To beat Garry Kasparov at chess in 1997, IBM engineers made use of centuries of chess wisdom in their Deep Blue computer. In 2016, Google DeepMind’s AlphaGo thrashed champion Lee Sedol at the ancient board game Go after poring over millions of positions from tens of thousands of human games.

But now artificial intelligence researchers are rethinking the way their bots incorporate the totality of human knowledge. The current trend is: Don’t bother.

More stories about Computing and AI