MIT Open Learning launches Center for Advanced Virtuality
The new center will explore how MIT can use virtual reality and artificial intelligence and other technologies to better serve human needs. 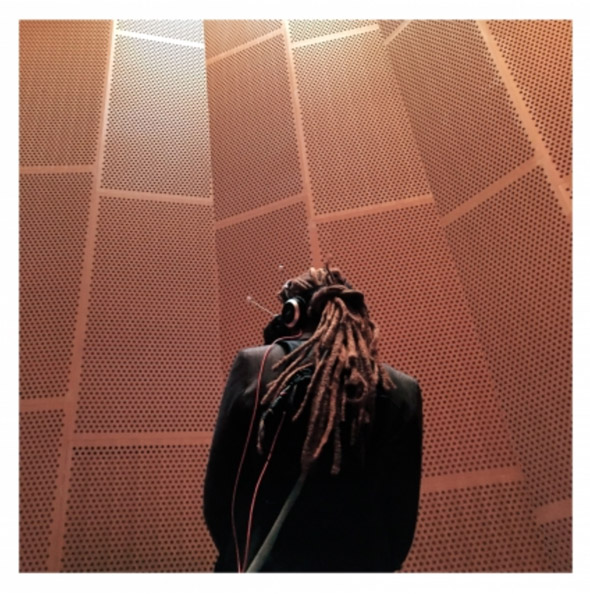 “Such technologies, ranging from Virtual Reality (VR) to Mixed Reality (MR) and beyond, all use computing to construct imaginative experiences atop our physical world. We endeavor to design and understand how these systems impact how we now communicate, express, learn, play, and work.”

Virtual reality (VR) technologies are having a growing impact on people's everyday lives. Sanjay Sarma, vice president for open learning, and D. Fox Harrell, professor of digital media and artificial intelligence in the Comparative Media Studies Program and the Computer Science and Artificial Intelligence Laboratory, have combined their efforts to launch MIT Open Learning’s new initiative, the MIT Center for Advanced Virtuality. The new initiative will help determine how MIT can use a group of technologies including virtual and mixed reality (collectively called extended reality or XR) to better serve human needs through artful innovation of virtual experiences, on-campus and beyond.

Harrell’s research explores the relationship between imagination and computation and involves developing new forms of computational narrative, gaming, social media, and related digital media based in computer science, cognitive science, and digital media arts. Harrell announced the creation of the center, which he will direct, in his remarks at this month’s  “Human-Computer Interaction Salon and Mixer,” as part of the Computational Cultures Initiative, sponsored by the School of Humanities, Arts, and Social Sciences.

MIT reshapes itself to shape the future