Captivating algorithms: Recommender systems as traps
There is a tendency among these systems’ makers to describe their purpose as ‘hooking’ people – enticing them into frequent or enduring usage. 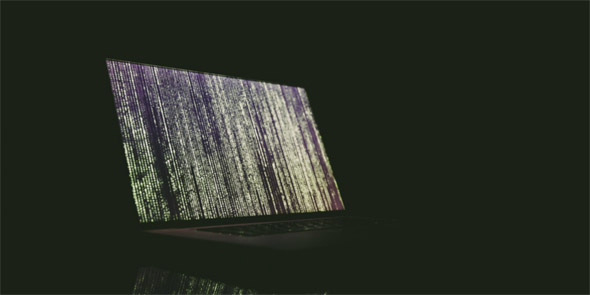 The trap itself is an invention in which are embodied most careful studies in animal mentation and habits – the hunter must know for each species its food, its likes and dislikes, its weaknesses and foibles. A trap in this connection is an ambuscade, a deceit, a temptation, an irresistible allurement: it is strategy.

— Otis Mason, Curator of Ethnology at the Smithsonian (1900)

It is an overcast day in Northern California, and I am eating sushi with Mike. We sit down the street from his office at Willow, a personalized radio company where he has worked for the last 15 years. Mike has bright blue eyes, an ersatz mohawk, and an unusually energetic affect, even by the Bay Area’s gregarious standards. Among the fleeting companies and careers common in the industry, Mike and Willow are notably long-lived: when he first joined the company, Mike was a college dropout and, as an intern, Willow’s first engineer. Now, over a decade later, he is its Chief Scientist. I ask what the Chief Scientist for a music streaming company does, and he replies: ‘I’m responsible for making sure the music we play is awesome.’

Willow’s popular radio service offers its users algorithmically generated playlists: type in an artist’s name, and Willow will play a never-ending stream of music it deems similar to your query. If you keep listening, skipping songs you don’t like and giving positive ratings to songs you do, the service will tailor its choices to your apparent preferences. Since he started at Willow, designing, building, and maintaining this recommender system has been Mike’s job. In the beginning, Mike tells me, ‘I was the algorithm guy – the only guy working on the algorithm – trying to figure out how to play music right.’

As the company grew, so did the algorithm and Mike’s job, following typical and parallel trajectories: the algorithm became much more complicated, and Mike’s role transformed from coder to manager. ‘Now,’ he tells me, ‘I run teams of teams’, each of which is responsible for a different part of Willow’s recommendation infrastructure. Now, the ‘algorithm’ is not one algorithm at all, but ‘dozens and dozens’ of sub-algorithms, each of which parses a different signal: What does a song sound like? How often does a user click? What has a listener liked in the past? A master algorithm orchestrates the sub-algorithms’ outputs together into an ‘ensemble’ (Goldschmitt and Seaver, nd) that makes a simple decision: What song should be played next?

Full article at the Journal of Material Culture

More stories about computing and AI

Why we need to audit algorithms