In The Cliché of History, Catherine Clark develops a new narrative about photography and its influence 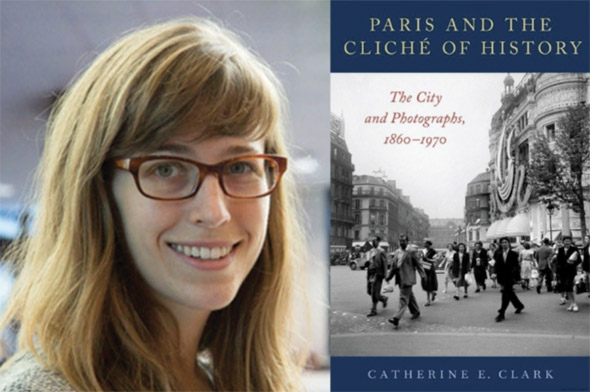 “I would love to see someone do a similar study in other places. After all, in 1839, photography was given to the world by the French government, but the rest of their world made it their own.”

Imagine a photo of Paris you’ve seen before, whether it’s the Eiffel Tower or an urchin carrying a baguette. Have you ever considered the story behind that picture — why it was taken, and why it’s in circulation today?

If you haven’t, MIT scholar Catherine Clark certainly has. Clark, an associate professor of French studies in MIT’s Global Studies and Languages section, has looked at tens of thousands of photos of Paris over the years. Now, in a new book, Clark takes a deep look at history told through photographs of Paris itself — as a way of understanding how photography’s influence on our historical imaginations has changed since its 19th-century origins.

After all, Paris is where Louis Daguerre unveiled his “daguerreotype” method of photo-making in 1839, and people have been training their cameras on the city ever since. At first, many Parisians were simply documenting their city. In the 20th century, however, Parisian photography became more self-conscious. Many World War II photos of Paris, for instance, are staged images meant to burnish the idea of French resistance, accurately or not.

Paris and the Cliche of History from Oxford University Press