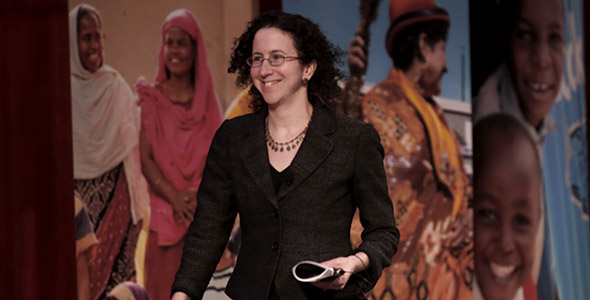 "Members are elected to the National Academy of Sciences in recognition of their distinguished and continuing achievements in original research. Membership is a widely accepted mark of excellence in science and is considered one of the highest honors that a scientist can receive."

Four MIT faculty members have been elected to the National Academy of Sciences (NAS) in recognition of their “distinguished and continuing achievements in original research.”

MIT’s four new NAS members are: Amy Finkelstein, the John and Jennie S. MacDonald Professor of Economics; Mehran Kardar, the Francis Friedman Professor of Physics; Xiao-Gang Wen, the Cecil and Ida Green Professor of Physics; and Feng Zhang, the Patricia and James Poitras ’63 Professor in Neuroscience at MIT, associate professor of brain and cognitive sciences and of biological engineering, and member of the McGovern Institute for Brain Research and the Broad Institute

The group was among 84 new members and 21 new foreign associates elected to the NAS. Membership in the NAS is one of the most significant honors given to academic researchers.