Ideas Matter series hosts explorations of Climate Change
Ideas Matter is a lecture series that brings Boston Review writers together with other experts and practitioners for debate on the challenges of our times.​ 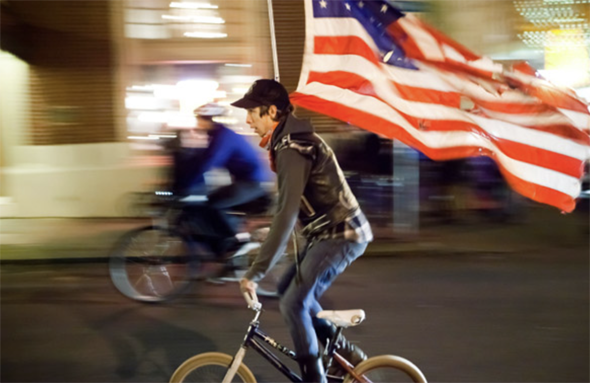 "Emanuel's words are measured and authoritative. His book should help reduce the huge gap between what is understood by the scientific community and what is known by the people who need to know, the public and policymakers."

MIT Professor Kerry Emanuel of the MIT Department of Atmospheric Science spoke at another Ideas Matter event on November 7, 2012, just days after Hurricane Sandy made landfall.

Discussing the ideas in his newly re-issued Boston Review Book, What We Know About Climate Change (MIT Press, 2007, 2013), Emanuel described the current state of the field. The temperature of the earth is rising, and it correlates so strongly with human activities that there is almost no doubt as to the cause. Sea levels are rising, as are ocean surface temperatures. Severe weather events are growing more common and more deadly. It will take far more time (orders of magnitude longer) to reverse climate change than it did to cause it.

“Every discussion of climate change policy,” Emaneul said, “ought to take two graphs into account." The first graph showed showed the ranges of magnitude for severe weather at each incremental ocean surface temperature; the second showed the predictions for future temperatures and how long it would take to reverse them at several key breaking points.

More SHASS stories about the Health of the Planet