Innovation, meet organization
MIT Economist studies the creation and use of technology, from the R&D lab to the workplace 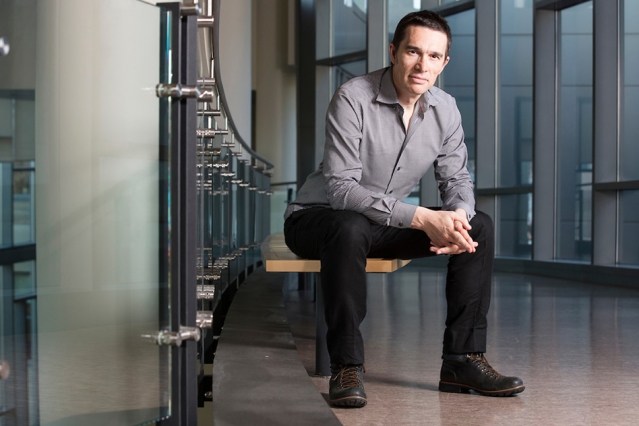 Long before John Van Reenen became a professor at MIT, he was studying MIT topics in an MIT style.

“Technology has always been one of the motivations of my work,” says Van Reenen, a high-profile economist who joined the MIT faculty in 2016. More specifically, he adds, he likes to explore “how people come up with ideas, and how ideas spread, among firms and across countries.” In short, Van Reenen studies how our modern world keeps modernizing.

Van Reenen became well-known, however, partly by explaining why people in his native Britain have not come up with ideas, at least not as much as they once did. In research during the 1990s, Van Reenen determined that British firms had lagging R&D investment across most of the country’s industrial sectors. This decline was compounded by a significant withdrawal of government support for R&D in the 1980s.

As a result, Britain had an innovation malaise that was real, but curable. Van Reenen’s prescription: more sensible tax plans to spur R&D investment and fuel the growth that comes from innovation.

“The traditional way we thought about innovation and technology was as if it’s dropped on us, like manna from heaven,” Van Reenen says. However, he adds, “Technology can respond to the social and economic environment. There are policies which can be used to spur the creation of new technologies.”