The World of A.I.
Judging by the breathless coverage, it can seem as if the only countries developing A.I. are the United States and China. But it’s still early for the industry and other nations are working hard to become major A.I. players. 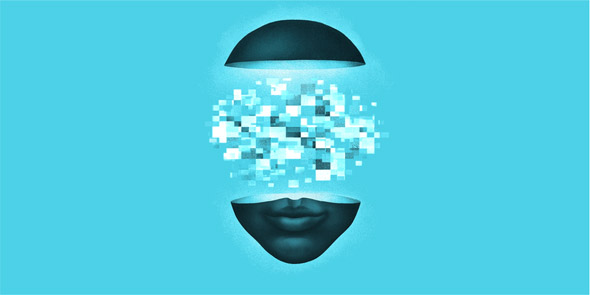 Singapore was one of the first countries to announce a national strategy, called A.I. Singapore, in May 2017. The initiative brings the government, research institutions and companies together to collaborate on research and speed up local adoption of A.I., with $109 million to spend over five years. Singapore also has a head start in autonomous vehicles: It had the first self-driving taxis for use by the public and built a mini-town for further testing.

More stories about Computing and AI

Coverage of MIT College of Computing at NYT