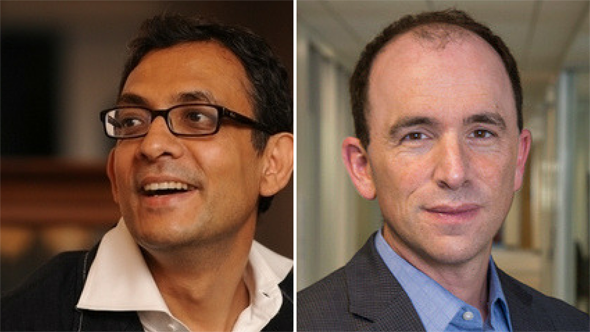 "Having tangible information, having that proof, may be very important in changing the bargaining process."

Even for poor villagers in rural Indonesia, information is power.

That is the implication of a newly published study co-authored by MIT economists, which finds that recipients of government aid collect more of the goods intended for them when they know more about the aid program they’re enrolled in.

About 30 percent of Indonesia’s households are supposed to receive subsidized rice from the government every month as part of a huge program called “Raskin,” or “Rice for the Poor.” As the study shows, the amount of rice the villagers actually receive increases 26 percent when they are sent a simple information card with program details.

“The main result, which in some sense I think is very surprising, is that just sending out the cards to people substantially increases the amount of rice that households get,” says Benjamin Olken, a professor of economics at MIT and co-author of the new paper. “Having that tangible information, having that proof, is very important.”

A key reason for this is that additional information provides a form of bargaining power. Not only do poor villagers know how much rice they should collect, and the extent of the subsidy, but when information cards are mailed out, local political leaders and other intermediaries also know that the aid recipients understand what they should be receiving.

“The village heads now know that the villagers know what they’re entitled to,” Olken observes. “Knowing that everyone else has this knowledge makes a big difference.”