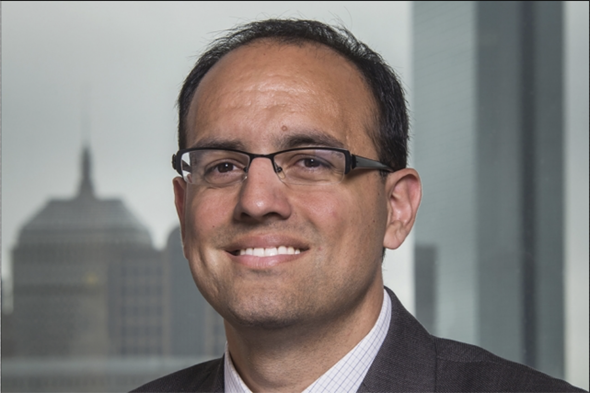 "Parag's research has made fundamental contributions to the field of market design and its application to school choice mechanisms, and the economics of education more generally. Parag is extraordinary in not only advancing the theoretical frontiers, but also executing highly influential and sophisticated empirical research, with results that change the way school districts approach student assignments. Because of his contributions, hundreds of thousands of students in large urban public school systems are more likely to be matched to schools they prefer."

—Professor Nancy Rose, head of the Department of Economics

MIT Professor Parag Pathak, a market-design expert who has extensively studied education while developing new policy mechanisms used across the U.S., has been awarded the John Bates Clark Medal for 2018, granted annually to the best economist under the age of 40.

The prestigious award, granted by the American Economic Association (AEA), was announced on Friday afternoon.

Among his other accomplishments, the AEA noted in its award statement, Pathak’s work has led to “significant improvement in the assignment of students to public schools,” while he has also conducted “convincing analyses of different policies designed to improve secondary education. Using innovative and sophisticated empirical and theoretical techniques, he has provided policy advice that has already positively influenced the lives of over 1 million public school students.”

Pathak told MIT News on Friday that he was honored to join the list of “amazing scholars” who have won the John Bates Clark Medal in the past, and called the award a tribute to the rise of market-design research generally, within the larger realm of economics.

“This is an award on behalf of the whole subject of market design,” said Pathak, who is the Jane Berkowitz Carlton and Dennis William Carlton Professor of Microeconomics in the MIT Department of Economics. “There are many people who are doing great work in this field,” he noted.

Read more about the Clark Medal

About the American Economic Association