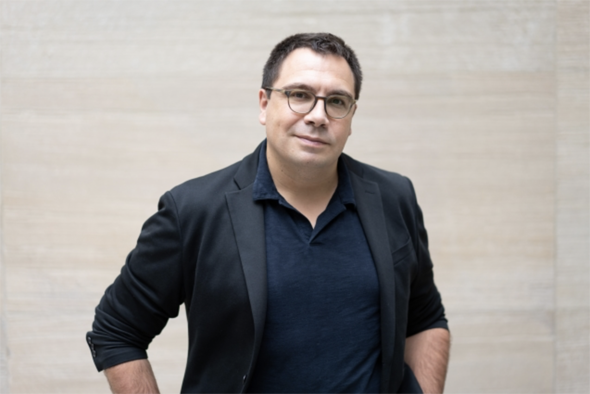 "How institutions work, how they help us, because we don’t have to redefine the rules of the game every time, is fascinating to me."

For as long as he can remember, Bruno Perreau hoped to teach others.

“Being a teacher was something I wanted from the youngest age,” says Perreau, recalling his childhood in France. That wish has come true: Perreau taught for a decade in the French university system and is now the Cynthia L. Reed Associate Professor of French Studies and Language at MIT.

But Perreau is also an accomplished researcher with two well-received books to his name in English, and several other books and edited volumes to his credit in French. In France, he worked as an activist while entering academia. As an intellectual he has weighed in on public debates, especially those involving adoption policy and gay rights.

In short, Perreau is many things at once: teacher, scholar, author, public commentator. That seems fitting, because, as Perreau wrote in one of his books, people tend to “combine several types and levels of identity” in modern life. Indeed, much of Perreau’s work is about how personal identity interacts with states and institutions.

Perreau's most recent book, from SciencesPo