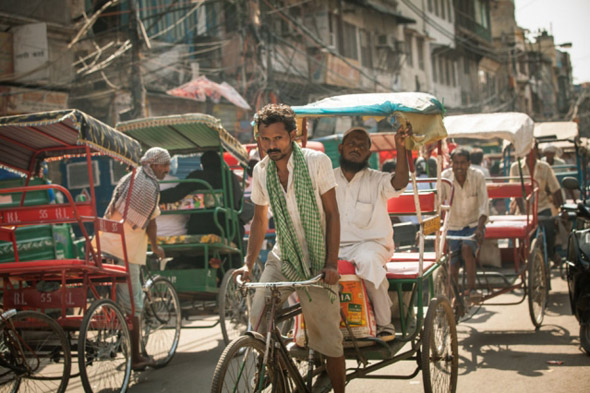 "The effect of increased sobriety on savings are effects beyond any mechanical effects of having more money available."

Trying to stay sober does not change the earnings of some workers — but it does increase the amount of money they save, acording to an MIT economist’s field experiment about low-income workers in India.

The experiment, involving a large group of rickshaw drivers in the city of Chennai, on India’s eastern coast, produced a number intriguing results and paints a detailed picture about the effects of alcohol consumption on low-income workers in the developing world.

In the study, workers offered monetary incentives for staying sober decreased their daytime drinking. While this did not significantly affect their earnings, their savings shot up by more than 50 percent, indicating an overall change of spending habits.

In addition to examining alcohol’s effects on earnings and savings, the study showed that many workers value sobriety quite highly: They would prefer to receive less income in exchange for periodic (but smaller) financial rewards for staying sober.

Paper: "Alcohol and Self-Control: A Field Experiment in India"