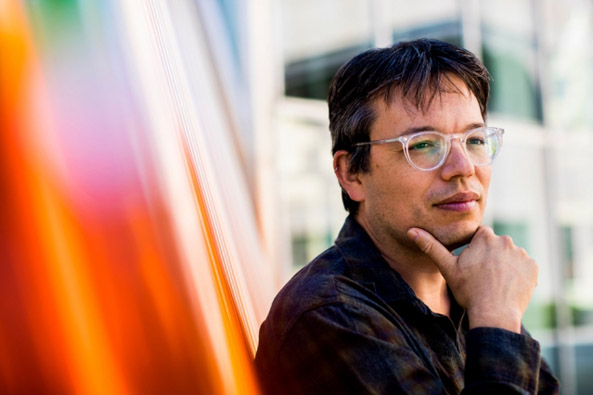 “I don’t think transparency is always a salient issue for citizens. It’s really often external pressure from journalists that makes [discoveries]. I think it’s just important for information about the basic operations of government.”

Danny Hidalgo’s research involves looking under the surface of elections and political campaigns, and probing some of their questionable elements. It turns out there’s a lot to see down there.

Hidalgo, an associate professor in MIT’s Department of Political Science, is a scholar who studies the nexus of elections, campaigns, and money in Latin America, and particularly in Brazil, hammering away at the question of who, exactly, benefits from the system.

Consider one Hidalgo study of municipal elections that were plagued by the alleged practice of “voter buying,” in which people would be brought into a city to vote illegally. Voter audits that discouraged voter buying, Hidalgo has found, shrank the electorate by 12 percentage points and lowered the chances of mayoral reelection by a whopping 18 percentage points.

Even when the rules are being followed, the influence of money in politics is evident. In another study, Hidalgo showed that firms focused on public-works projects, which donate to winning candidates from the ruling party, get a boost to their government contracts that is at least 14 times the value of their contributions.