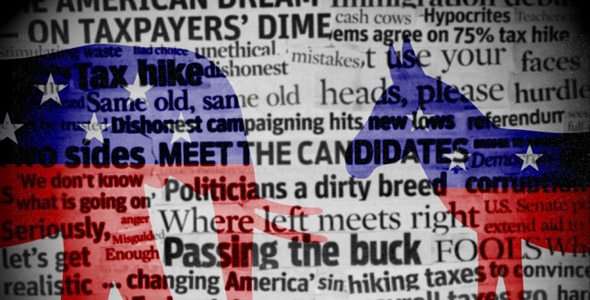 “Most people just don’t want to be exposed to political news. These are not bad people or bad citizens. In theory, a democracy is working well when you can ignore politics.”

It’s a classic question in contemporary politics: Does partisan news media coverage shape people’s ideologies? Or do people decide to consume political media that is already aligned with their beliefs?

A new study led by MIT political scientists tackles this issue head-on and arrives at a nuanced conclusion: While partisan media does indeed have “a strong persuasive impact” on political attitudes, as the researchers write in a newly published paper, news media exposure has a bigger impact on people without strongly held preferences for partisan media than it does for people who seek out partisan media outlets.

In short, certain kinds of political media affect a cross-section of viewers in varying manners, and to varying degrees — so while the influence of partisan news is real, it also has its limits.

“Different populations are going to respond to partisan media in different ways,” says Adam Berinsky, the Mitsui Professor of Political Science and director of the Political Experiments Research Lab (PERL) at MIT, and a co-author of the study.