A look at Japan’s evolving intelligence efforts
New book by Richard Samuels examines the past and future of Japanese intelligence services in a rapidly shifting world. 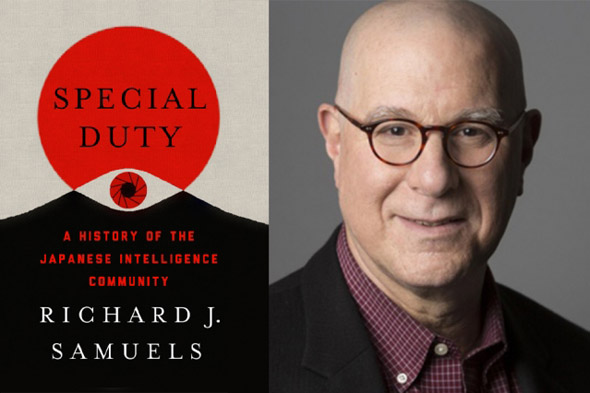 “Intelligence is a critical element of any national security strategy. It’s just a question of how robust, and openly robust, any country is willing to make it.”

—Richard Samuels, Professor of Political Science and Director of the MIT Center for International Studies

Once upon a time — from the 1600s through the 1800s — Japan had a spy corps so famous we know their name today: the ninjas, intelligence agents serving the ruling Tokugawa family.

Over the last 75 years, however, as international spying and espionage has proliferated, Japan has mostly been on the sidelines of this global game. Defeat in World War II, and demilitarization afterward, meant that Japanese intelligence services were virtually nonexistent for decades.

Japan’s interest in spycraft has returned, however. In addition to a notable military expansion — as of last year, the country has aircraft carriers again — Japan is also ramping up its formal intelligence apparatus, as a response to what the country’s chief cabinet secretary has called “the drastically changing security environment” around it.