Blood and politics in India
New book explores the use of blood in political rhetoric, imagery, and activism, and even the politics of blood drives. 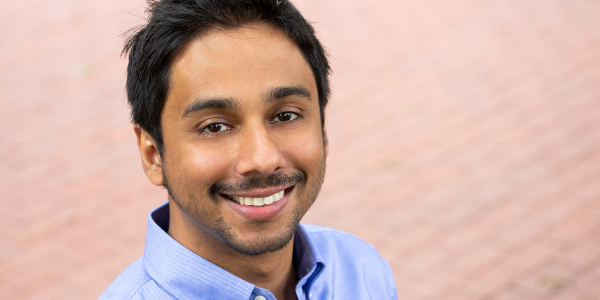 “What’s become clear in the last five years is that this other valence of blood, that it divides us [and has] more violent connotations, is becoming much more inescapable now.”

Mahatma Gandhi, an icon of nonviolent resistance who helped lead India to independence by force of will and strength of mind, rather than physical power, might not seem like a person preoccupied with corporeal matters.

In fact, Gandhi endlessly monitored his own blood pressure and had a “preoccupation with blood,” as MIT scholar Dwai Banerjee and co-author Jacob Copeman write in “Hematologies,” a new book about blood and politics in India.

Gandhi believed the quality of his own blood indicated his body’s “capacity for self-purification,” the authors write, and he hoped that other dissidents would also possess “blood that could withstand the corruption and poison of colonial violence.” Ultimately, they add, Gandhi’s “single-minded focus on the substance was remarkable in its omission of other available foci of symbolization.”

If India’s most famous ascetic and pacifist was actually busy thinking about politics in terms of blood, then almost anyone could have been doing the same. And many people have. Now Banerjee, an assistant professor in MIT’s Program in Science, Technology, and Society, and Copeman, a senior lecturer in social anthropology at the University of Edinburgh, look broadly at the links between blood and politics in “Hematologies,” recently published by Cornell University Press.