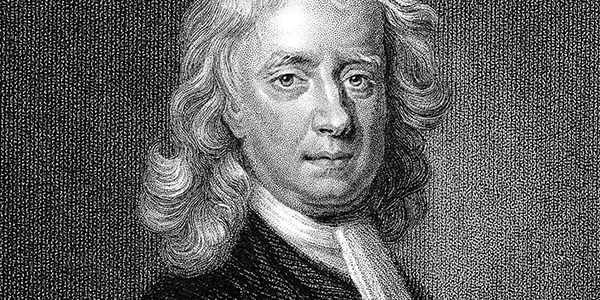 "This is the popular fairy tale of genius: great ideas don’t require the tedious work of sustained attention and hard thinking; they arrive in lightning bolts of inspiration, which in turn come only in the right circumstances, like enforced isolation during an epidemic."

"Among those on the run [from an outbreak of the bubonic plague]: a young scholar of Trinity College named Isaac Newton. Newton’s home, a farm called Woolsthorpe, lay about sixty miles north of the university. Suitably distant from the nearest town, it was where, in near total solitude, he would invent calculus, create the science of motion, unravel gravity, and more. The plague created the conditions in which modern science could be created. Or so the story goes.

"Now, with the spread of the coronavirus imposing its own isolation, Newton’s miracle year is being touted as a model....Get that novel written, or that screenplay, and, if you don’t, you should at least refocus your life and find your purpose. If not, you’ve failed the take-home epidemic exam. Newton could shift the universe. Shouldn’t we be able to organize our closets?

"No. Partly because none of us, along with almost everyone in human history, will ever approach his level of achievement. But, more deeply, the idea that the plague woke the brilliance in Newton is both wrong and misleading as a measure of how well we apply ourselves during our own plague spring."

Full essay at The New Yorker

Book: The Hunt for Vulcan