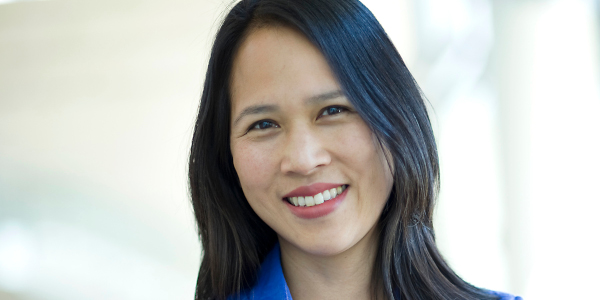 "Governments need to go out of their way to keep the public apprised of plans and the scientific rationale behind them. They need to make it clear through concrete actions that science and not politics are driving decision making and action. Otherwise, people may be slow to comply with necessary requests if they suspect ulterior motives."

Research and Perspectives for the Pandemic
Main Page | Healthcare

How canvassing by trusted people slowed an epidemic
Study finds that in Liberia, when many did not trust the goverment, community volunteers limited damage from Ebola by distributing information to neighbors.
Story at MIT News

"Take a look at an evaluation recently published in the journal Comparative Political Studies. This evaluation showed how efforts to increase communication between the government and the people helped in the battle against the deadly Ebola virus.

According to the authors, this mistrust arose from a history of government corruption, abuse, autocratic rule, and repression...In fact, as the authors stated, many Liberians actually believed that “Ebola was a ploy by the government to generate more aid funding.” Yes, apparently people were saying that the whole Ebola outbreak was a political hoax and that many citizens believed authorities were willing to harm and even kill their own citizens for personal gain.

When there isn’t a health emergency, you may not necessarily immediately see the damage of spewing anti-science rhetoric, neglecting the value of real health professionals, and eroding relationships between health professionals and patients. But as with all relationships, stress and crisis have a way of making you pay for everything that you didn’t do to positively grow the relationship all along."